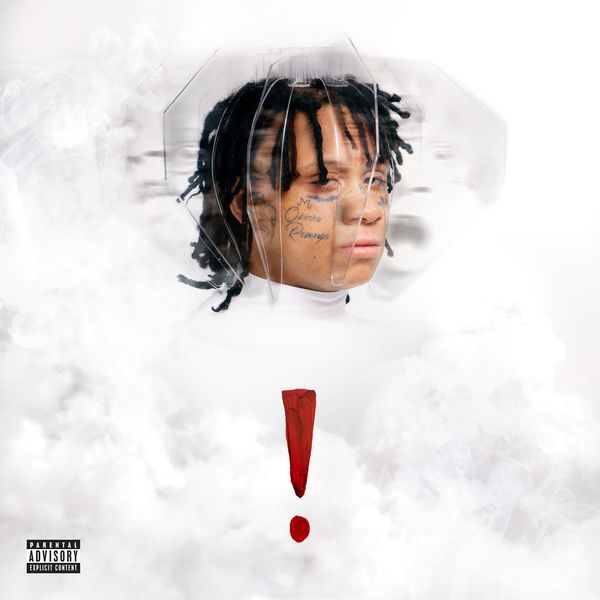 Trippie Redd‘s new album ! is now available for download and streaming across all platforms. Since debuting in 2017, Trippie has dropped two albums a year and ! is his first one of 2019. The album boosts features from Playboi Carti, The Game, Lil Baby, Lil Duke & Coi Leray and this should have some slaps, per-usual.

!
Snake Skin
Be Yourself
I Try
They Afraid of You (feat. Playboi Carti)
Immortal (feat. The Game)
Throw It Away
Keep Your Head Up
Riot
Mac 10 (feat. Lil Baby and Lil Duke)
Everything BoZ (feat. Coi Leray)
Under Enemy Arms
Lil Wayne
Signing Off

Trippie Redd – A Love Letter To You 4 (Deluxe) (Album Stream)

Trippie Redd – A Love Letter To You 4 (Album Stream)