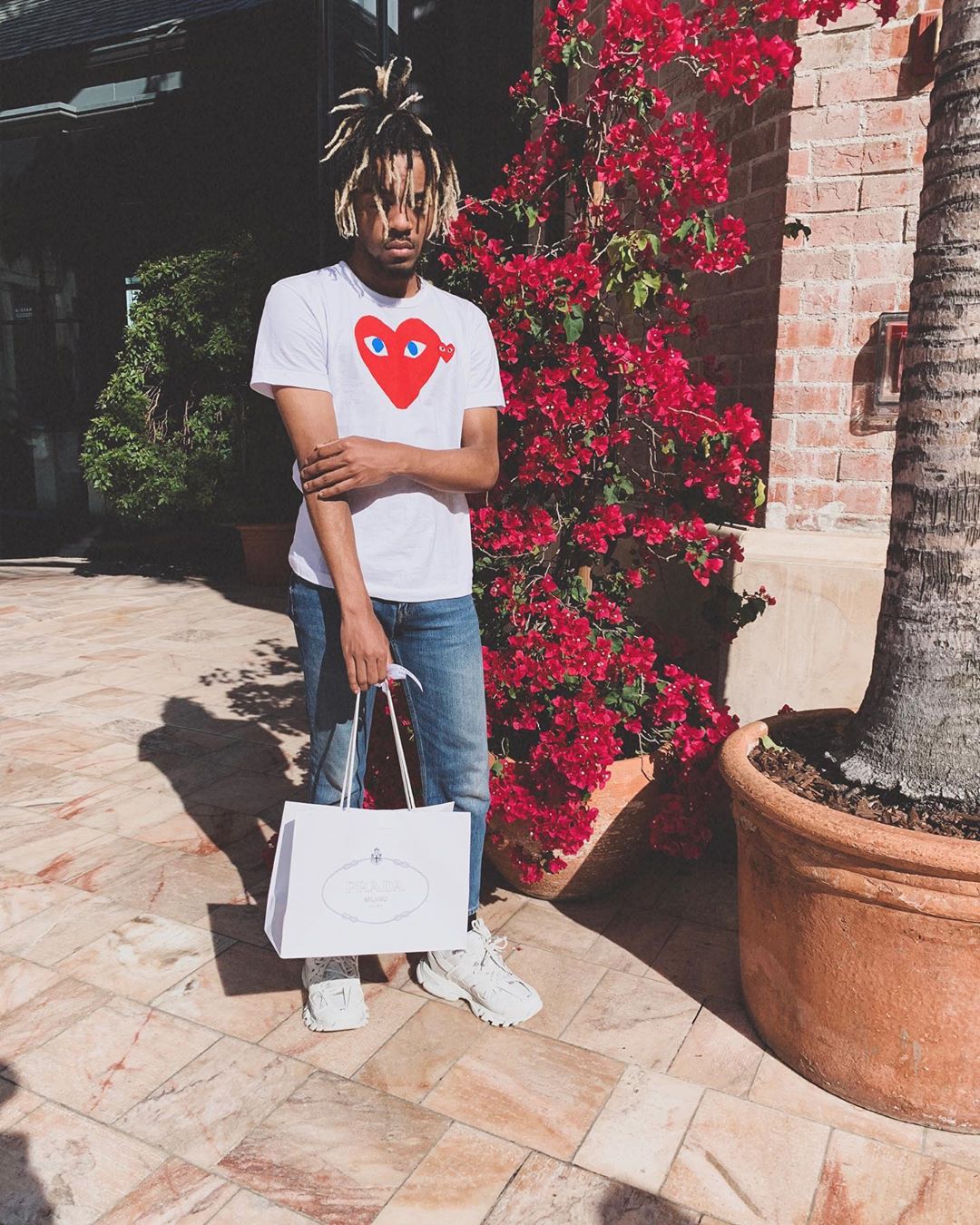 Lil Playah‘s a rapper out of Houston that I’ve been following for quite a bit. He’d gotten a little buzz off of just three songs on Soundcloud but today he’s breaking the door down with a new Nick Mira produced single “need you”. It’s still definitely following the same Internet Money formula of blowing up, using the same tactics including Fortnite streamers and Soundcloud algorithms but I like this song better than most. The emo rap angle is getting played out and while this still is emo in content, the sound isn’t in that overdone lane. It’s still got a pretty upbeat tempo and Nick delivers a really dope, interesting beat that I can get behind. This one’s up to 55k in 19 hours so it’s definitely blowing up, get hip now and take a listen.