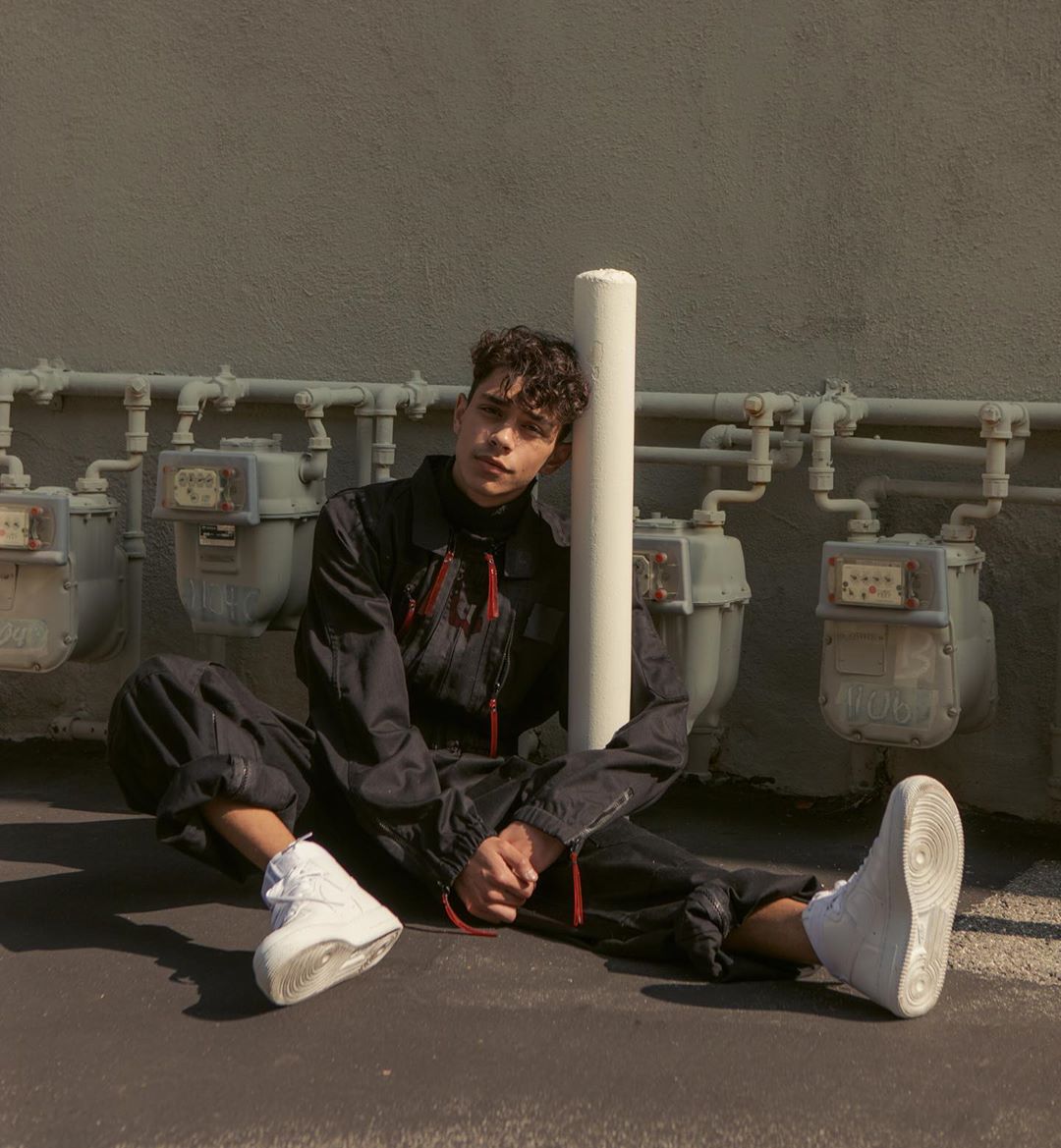 I found Justice Carradine this past Friday just going down weird Soundcloud rabbit holes and thought I might have had a gem, but then realized that he literally just dropped the major label debut single on that day. He was a vine star first and he carried that success onto other platforms including YouTube and Instagram. As many have done, he turned YouTube covers into writing real songs and now he’s released his first official single.

Justice is a phenomenal vocalist as you can see from his warm new song “Dangerous Love”. His vibrato is excellent and this new song’s a pop bop that everyone from teenagers to adults can enjoy. Go ahead and hit play below.