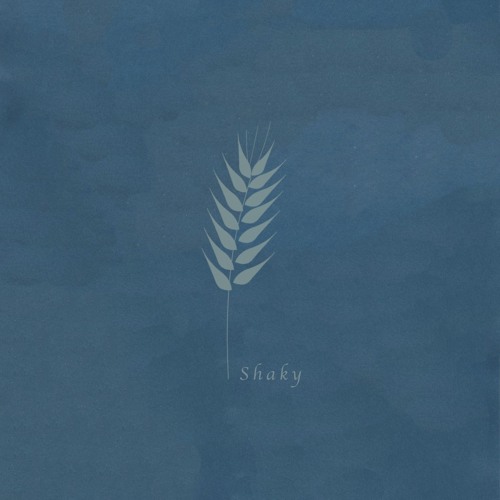 Lately. is a new five member indie pop band that just released their debut single. They are making their Fashionably Early debut as well with ‘Shaky’. The glittery indie pop tune has a sticky chorus and overall a very soulful vocal performance that really keeps you engaged the entire song. The production on here gave off a serious Jungle vibe to me but don’t get it twisted: Lately. is really cooking up something unique here with this sound. With their debut project due out later this year, stay in the loop for future material..