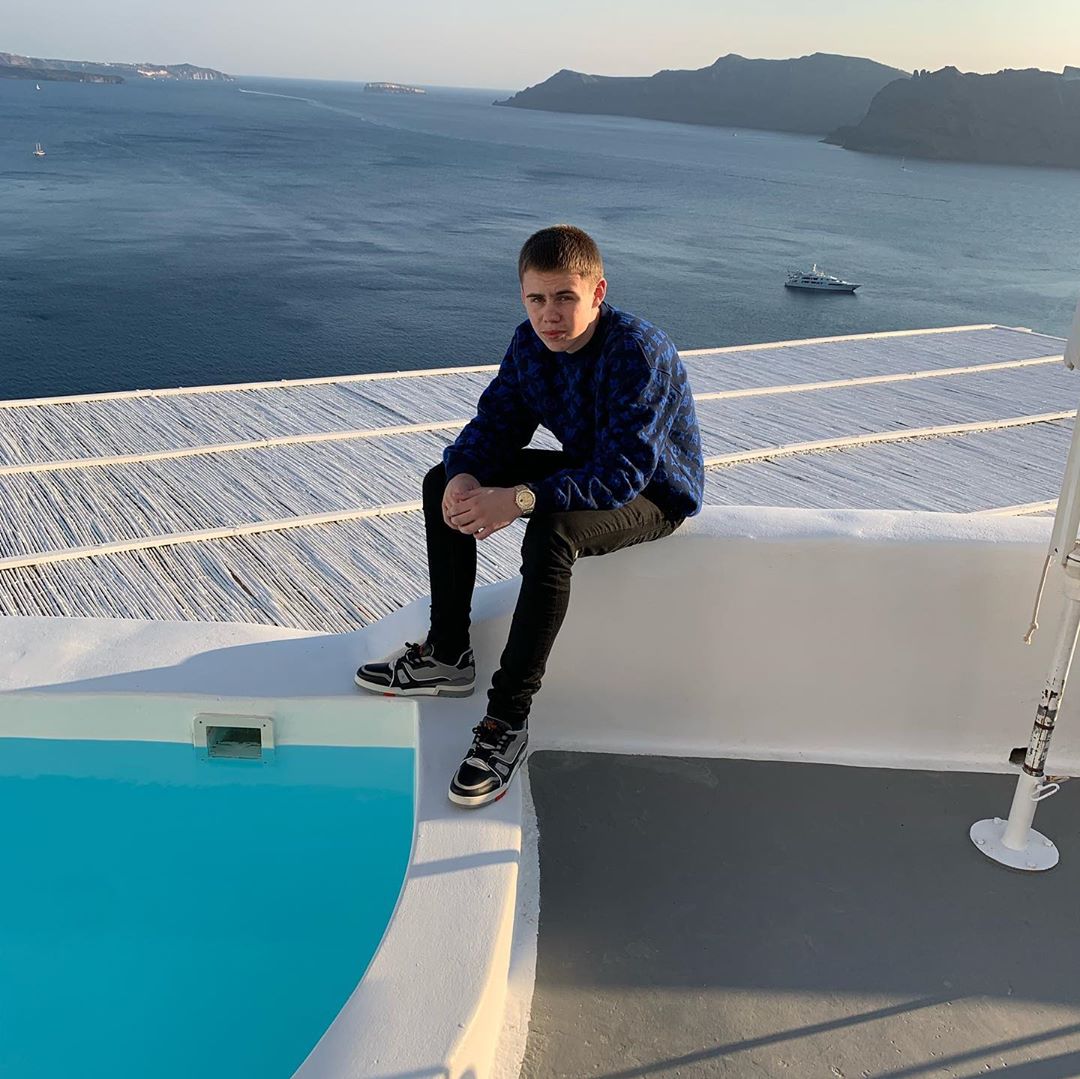 With the all caps stylized “WINNING” harkening me back to the days of Charlie Sheen, the Australian phenom The Kid LAROI has finally returned with his first new song in over a year. The 15-year-old kid has created a real big following, despite not putting a lot of music out. The enigma that he is, a white Australian kid from Sydney who makes music that sounds like this and is this good, it’s a rare feat especially considering his background. The potential’s sky high so there have been plenty of people dying to hear new music and here’s one. Take a listen to LAROI’s new song “WINNING” below.