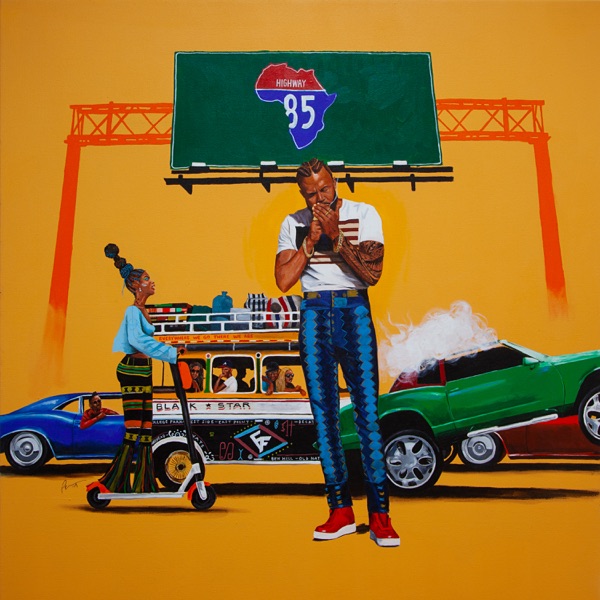 Jidenna‘s new album 85 to Africa is now available for download and streaming across all platforms. It has been four years since Jidenna broke out with his hit ‘Classic Man’ and two years since the release of his debut album The Chief. After a string of four pre-release singles, we are hit with the entire product today. Goldlink, Mr. Eazi, Seun Kuti, Mereba & St. Beauty make appearances on this joint.