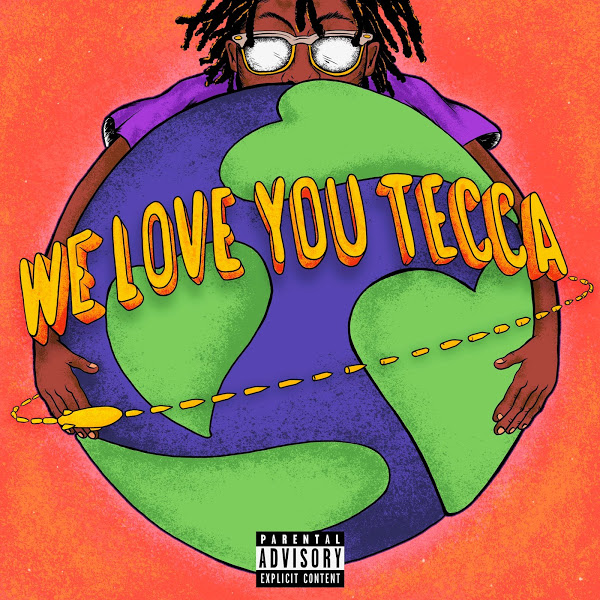 Lil Tecca‘s new album We Love You Tecca is now available for download and streaming across all platforms. It is crazy how one song can change your career. Tecca went from a burgeoning Soundcloud rapper earlier this year to breakout star with the release of ‘Ransom’ – which has quickly become one of the biggest songs of the year. The 17 song album is almost split down the middle with new songs and previously released singles. Juice WRLD makes the only guest appearance on the remix of ‘Ransom’ – which is available now. Expect a boatload of bangers on this joint.