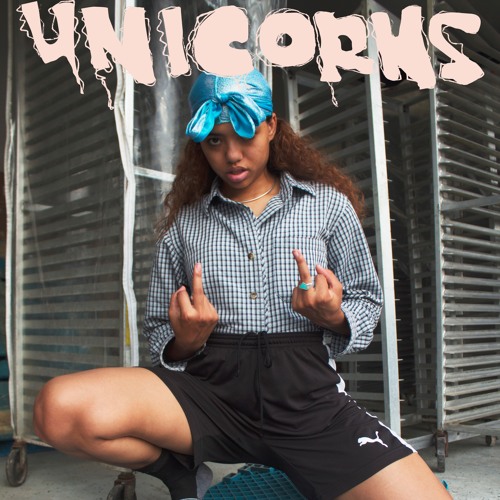 It has been a minute since we’ve heard from FPA but she’s back with an intriguing new single. ‘Unicorns’ showcases her rapping ability mixed with some soothing harmonies over some soulful production. We hate making comparisons but ‘Unicorns’ can give off a bit of a Tierra Whack vibe. There’s a space in the game for music like this but FPA has her own edge that helps separate herself from the pack. She’s getting ready to drop her new project Yang Chen, so keep your ears ready.