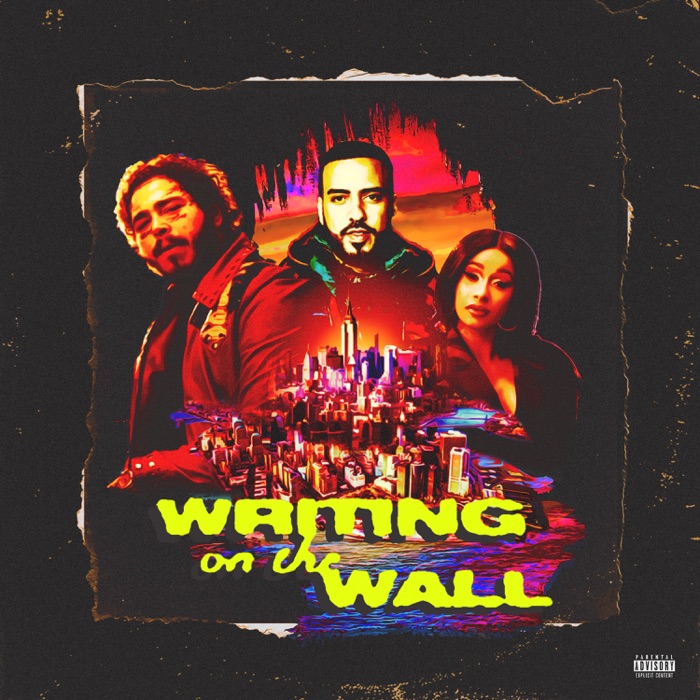 French Montana‘s new single ‘Writing on the Wall’ featuring Post Malone & Cardi B is now available for download and streaming across all platforms. French Montana put out his last album Jungle Rules in 2017, so it has been a while since he’s dropped. His new album MONTANA is set to drop on November 9th and he’s got massive new single to kick off the campaign. This joint could legitimately be a cross-platform smash just off these names alone. The song has a nice international flair to it, similar to his last smash hit ‘Unforgettable’.