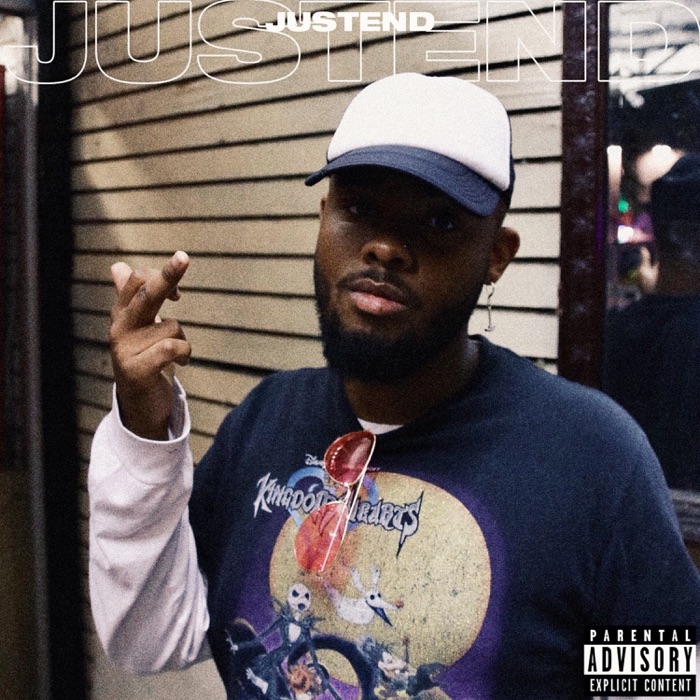 One of the brightest teenage artists in America is back with another impressive new single. JUSTEND shares his latest drop ‘Arrested’ – which is a rambunctious effort that was inspired by his battle with depression. Throughout the song, he covers topics such as the death of his aunt, his friend getting arrested and various other factors that have led to his state. The song starts off with a somber guitar and builds into an explosive beat drop halfway through the song. ‘Arrested’ is another look at JUSTEND‘s growing genreless sound and with more material in the stash, this might not be the last you hear from the New York artist this year.