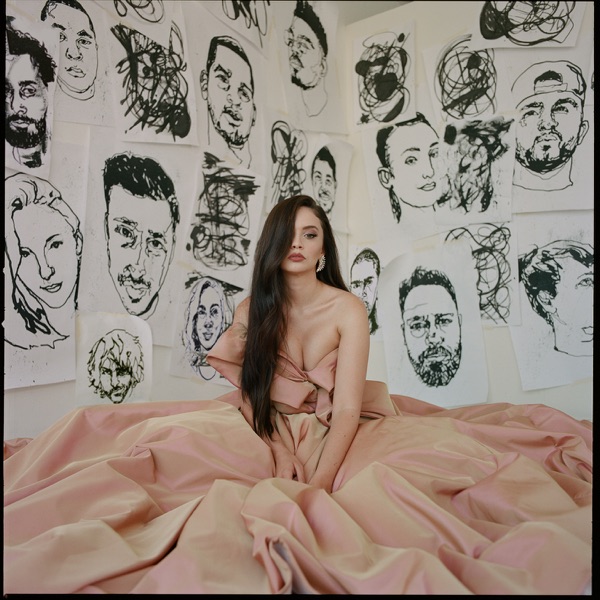 Sabrina Claudio‘s new album Truth Is is now available for download and streaming across all platforms. Sabrina Claudio has released three projects to-date but Truth Is is being treated as her debut album. Sabrina seemed destined to break out last year after having a collaboration with Khalid in the stash but some controversy surrounding some old tweets and lukewarm reception to the single slowed her up a bit. She’s back on tour with Gallant and with this new album out, things may start moving back up again. The 11 song album has a lone feature from ZAYN, which could end up becoming her biggest track yet.