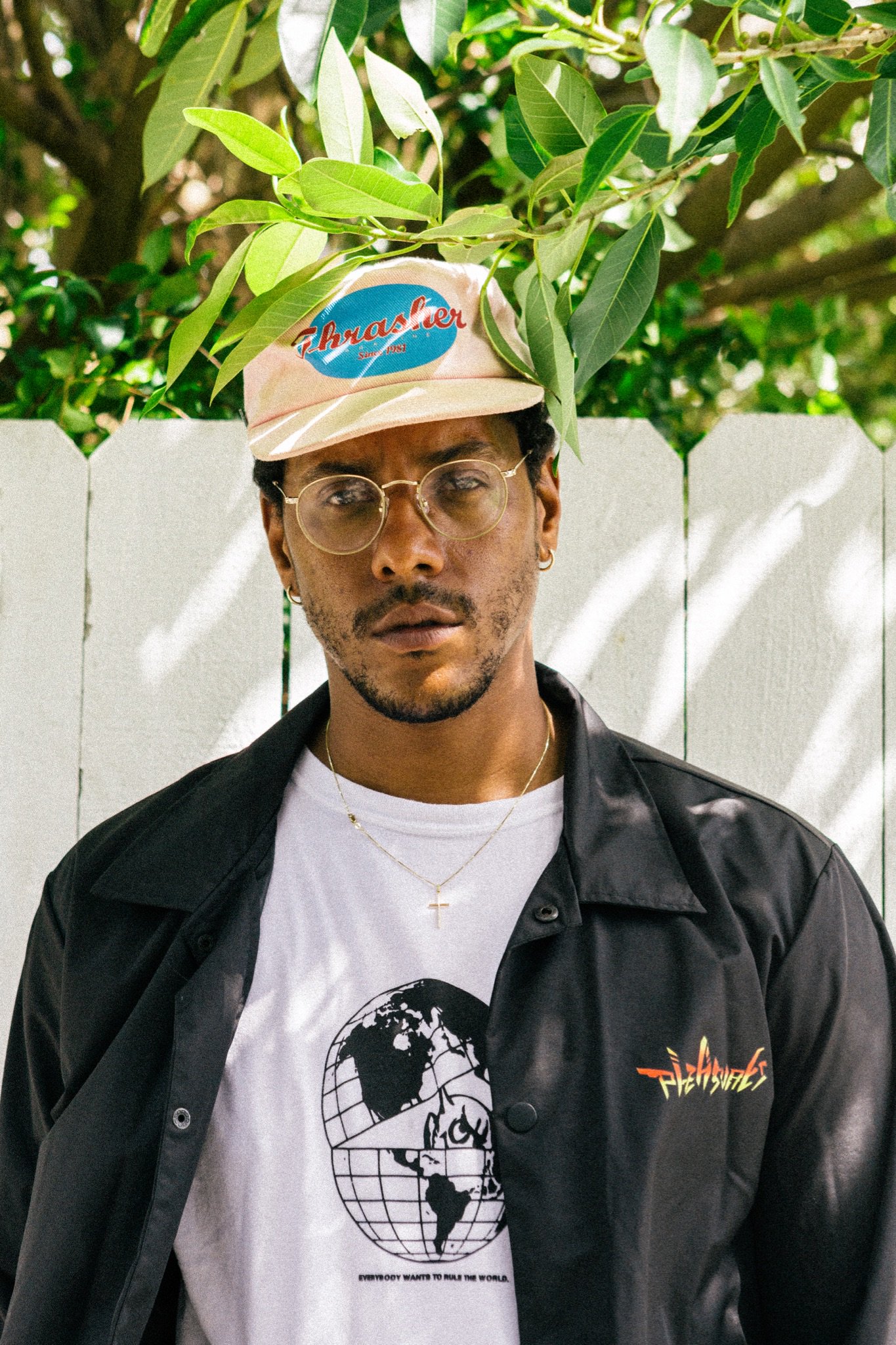 Steven A. Clark has really been a favorite of mine since the inception of Fashionably Early. In the early blog era, he was really up there with bubbling class of alt-R&B acts like Frank Ocean, Jesse Boykins III, etc. He’s stayed busy over the years releasing some great independent albums and doing some songwriting, including one of his songs turning into a Pitbull single. This Friday, he’s releasing his new project HYPERVIGILANT and he’s got a new single that needs your attention before the drop. This has a strong psychedelic R&B feel to it and as always, Steven is bringing something new to the table here.

Steven A. Clark – Feel This Way