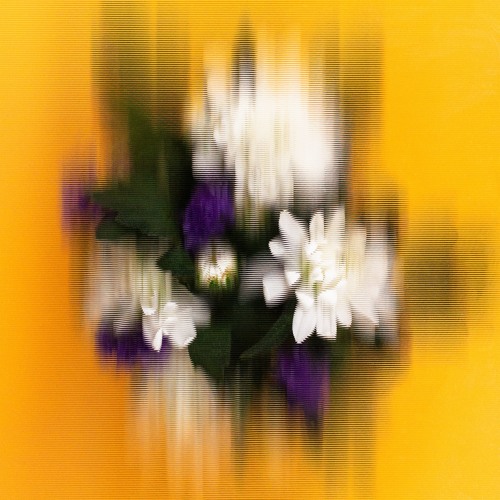 Beau Diako made his Fashionably Early debut a month ago and he’s already making his third appearance on the pages. ‘Flutter’ is his second official solo single and it features some beautiful vocals from vocalist Raelee Nikole. The song has a really soft but dramatic feel to it sonically pair thanks to some orchestra sounds & a nice guitar solo at the middle of the song. We’re hoping these singles lead into an EP but we’ll really take anything Beau has for us at this point.