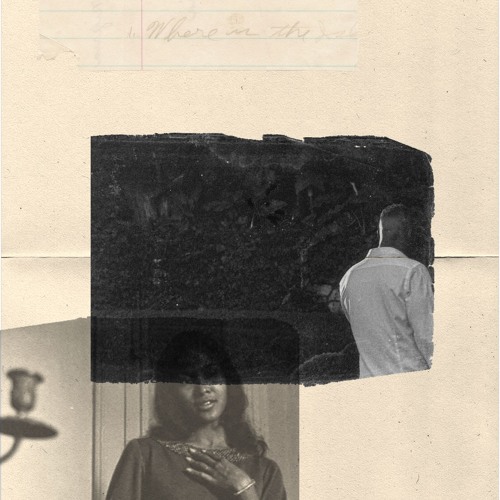 JSPH is back with another R&B gem for us. The talent has released over a dozen singles since 2016, including four this year. He’s finally gearing up to release his debut EP Abide in November and this new joint ‘Lying To Yourself’ is the first single from the project. The song has a bit of a more polished, mainstream R&B sound to it compared to past releases but this is still a really sharp effort. With the EP due out within a month’s time, we can expect some more material very soon from JSPH.

Stream ‘Lying To Yourself’ below.