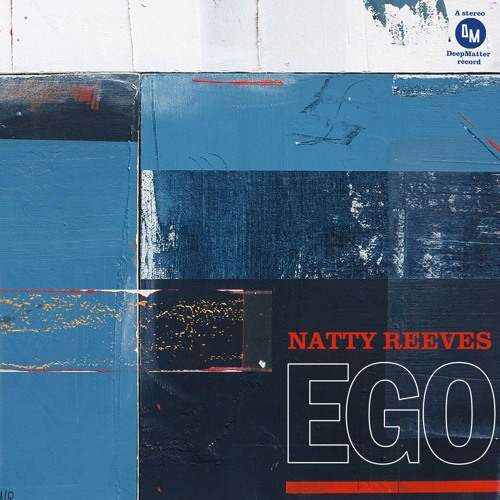 Natty Reeves’ debut album Condition is about four weeks away from dropping and we’re getting the album’s final pre-release single today. ‘Ego’ is another mellow, guitar led effort from the talented Bristol artist. Natty says the song is about “receiving mixed signals and not knowing how to react. We’ve all had that feeling of
sticking with something we know won’t work out, but we find it hard to walk away.” Natty’s transition from a instrumental artist to a full fledged artist has been great to hear and after all of these pre-release singles, we’re excited to hear his debut next month.

Natty Reeves – Beyond My Limits