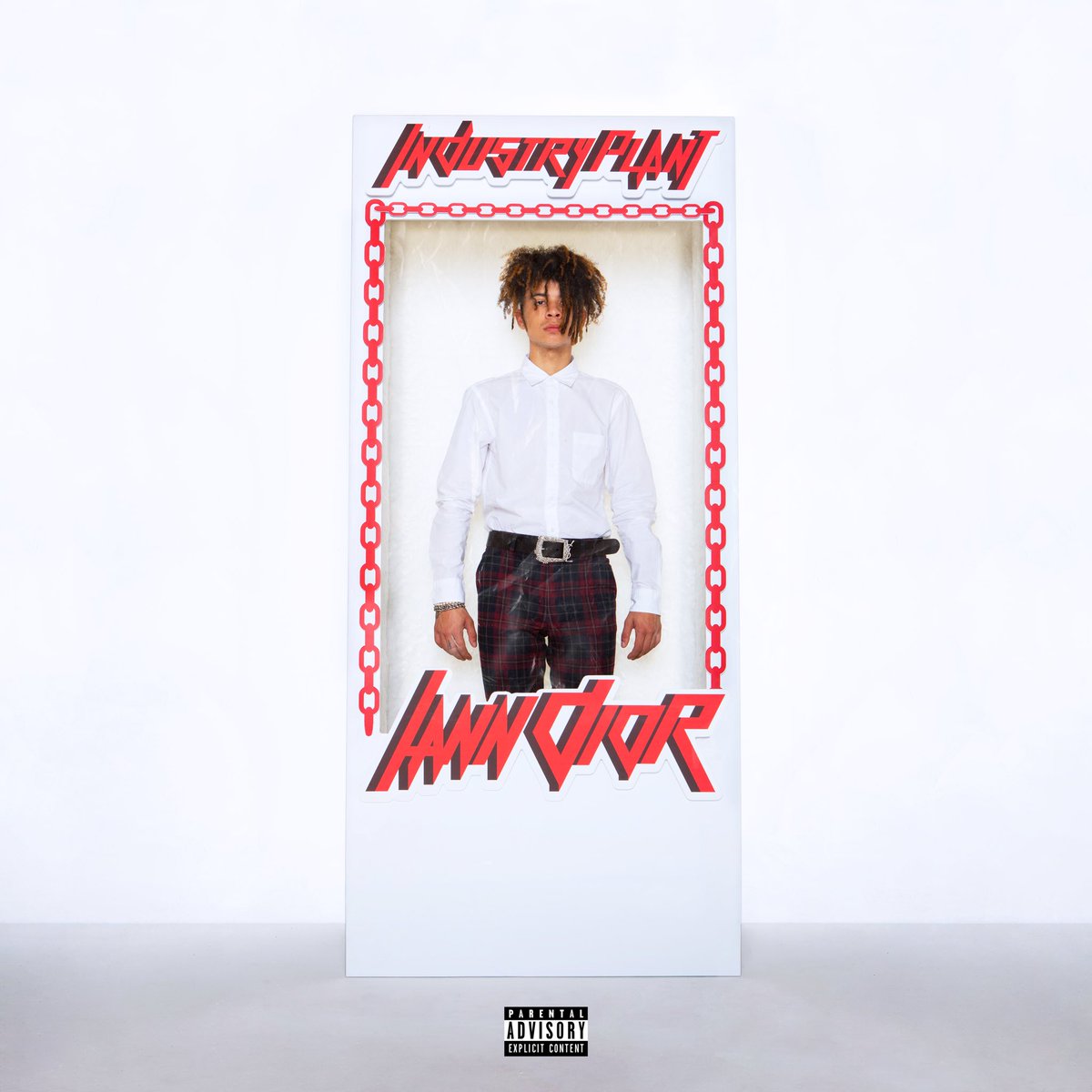 iann dior‘s debut album Industry Plant is now available for download and streaming across all platforms. iann’s has had an astronomical rise this year. After releasing his first song under this moniker earlier in the year, he’s becoming a burgeoning crossover act for this new generation of emo rappers. His debut album is here and comes with 15 songs including collaborations Travis Barker, Gunna, POORSTACY, & Trippie Redd.