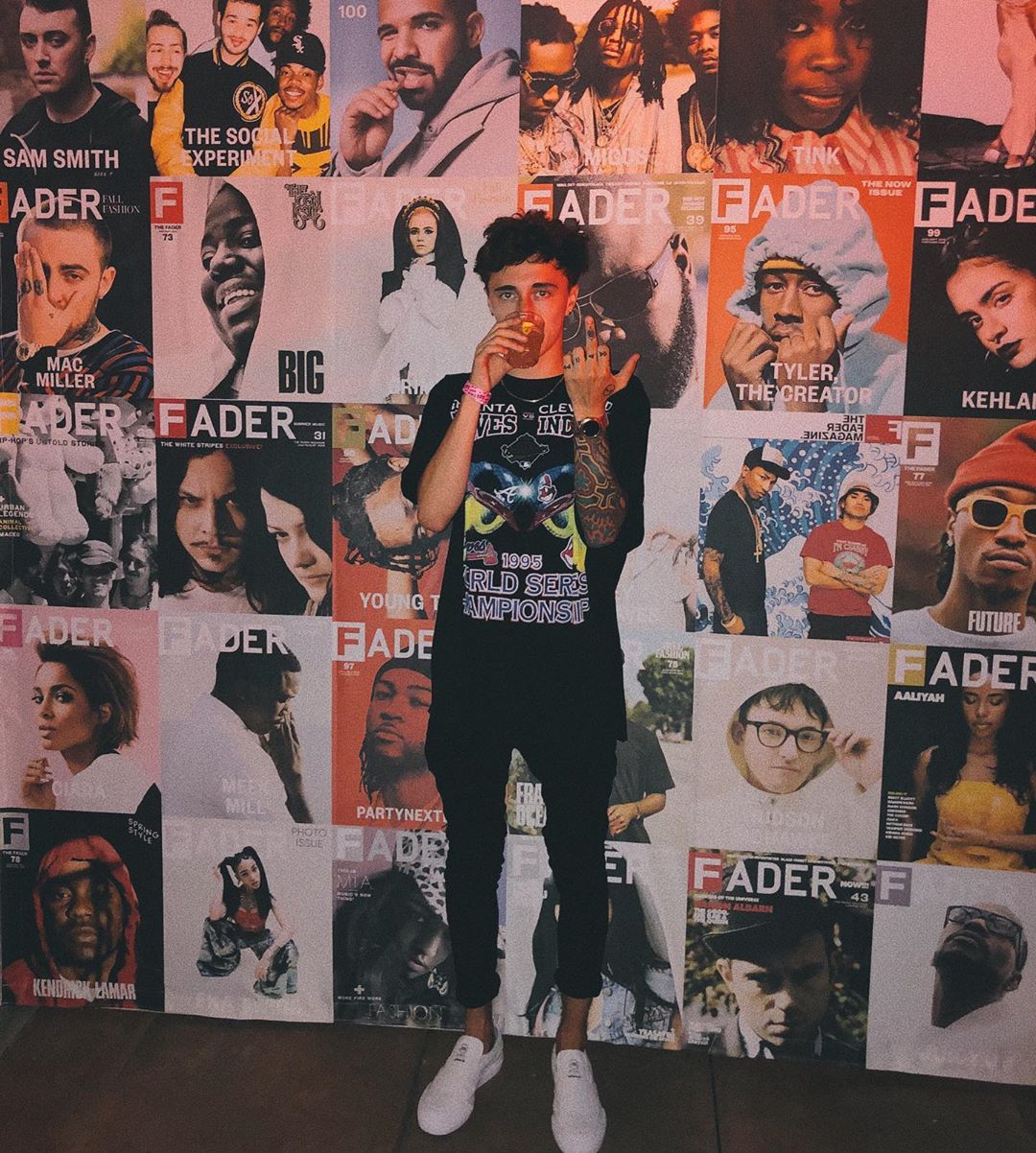 Marcaux‘s a rapper/singer from Long Island on the rise thanks to some viral help. He dropped this song “Harm” a month or so ago, a weird, quirky song that truly fits beautifully in this Tik Tok generation. “Cedar Creek” is the follow up to that, a song that’s less rap and more so just an amalgamation of influences. It starts with a really minimal, mellow but powerful first verse that leads into a hook that’s sure to catch you a little off guard, with rock vocal textures atop a clean beat drop that doesn’t try to do too much. I primarily love that this sounds like no one else and while there’s only minimal data, it feels like Marcaux has an eclectic palette, and he has the ability to keep fans on their toes as far as what to expect from each forthcoming release. His sound certainly has its holes and places where it can improve but be sure to keep your eye on this kid.