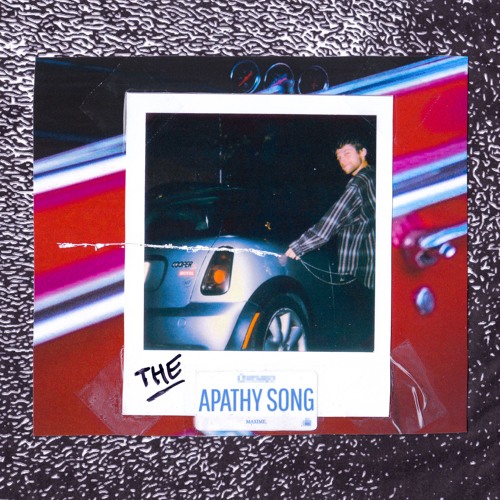 maxime. is a name we’ve been familiar with for a while but he’s making his Fashionably Early debut with his new single ‘the apathy song’. The Canadian artist has an unique sound brewing that’s a mixture of bedroom pop and electro-pop. He’s getting ready to drop his debut album whatevernowiscalled on December 6th and his new effort ‘the apathy song’ is easily my favorite drop from him. This effort features a moody soundscape lead by some lush synth work, washed out guitar and hard hitting drums.

Stream ‘the apathy song’ below.