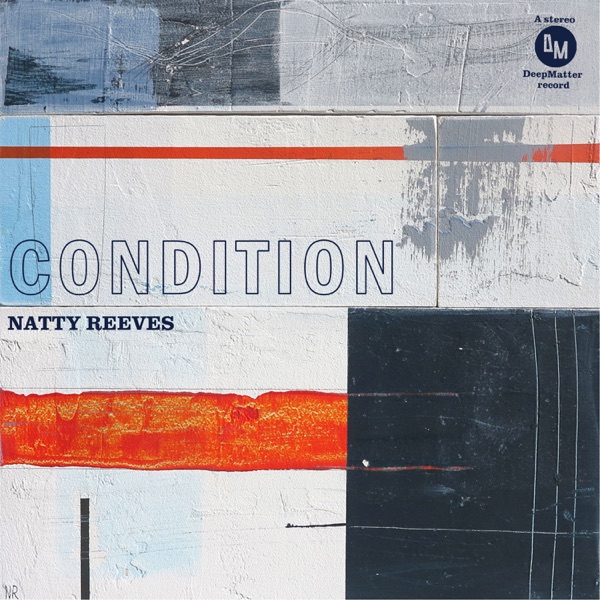 After releasing records for the past two years, Natty Reeves‘ debut album Condition is now here. The Bristol based talent has built up a sizable following thanks to his mellow, guitar driven lo-fi efforts. Last year, Natty started into expanding into tracks with his own performances and he has treated us with some real gems. Condition comes with a mixture of both sounds and there are collaborations with Simon Jefferis & Alice Auer on the 11 song album. If you are trying to just kickback and relax, Condition is the album you need on.

Stream The Weight below.

Natty Reeves – Beyond My Limits