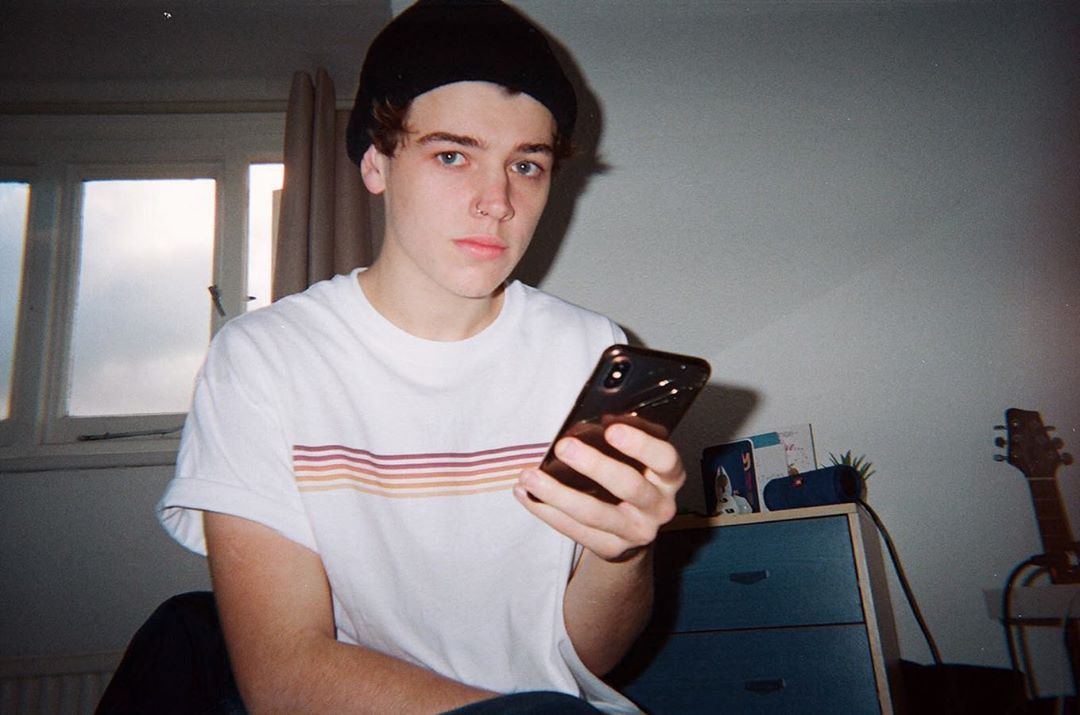 I got familiar with Thomas Headon a couple months ago with his cute song “Grace“. That was his only official release but on Friday he dropped his second, a song called “Clean Me Up” that absolutely tops “Grace” and is already off to a super hot start. He pairs his vivid, relatable lyricism with a killer, lively hook that sweeps you off your feet to make this gripping song that’s going to keep you hitting that play button. The Australian born, UK living singer has been growing a fanbase on TikTok, YouTube, Instagram etc without even much music to show for it so now that the music’s coming and it’s slapping, his voice is going to be amplified by the growing fanbase he has. Tap in and get familiar with a future star.