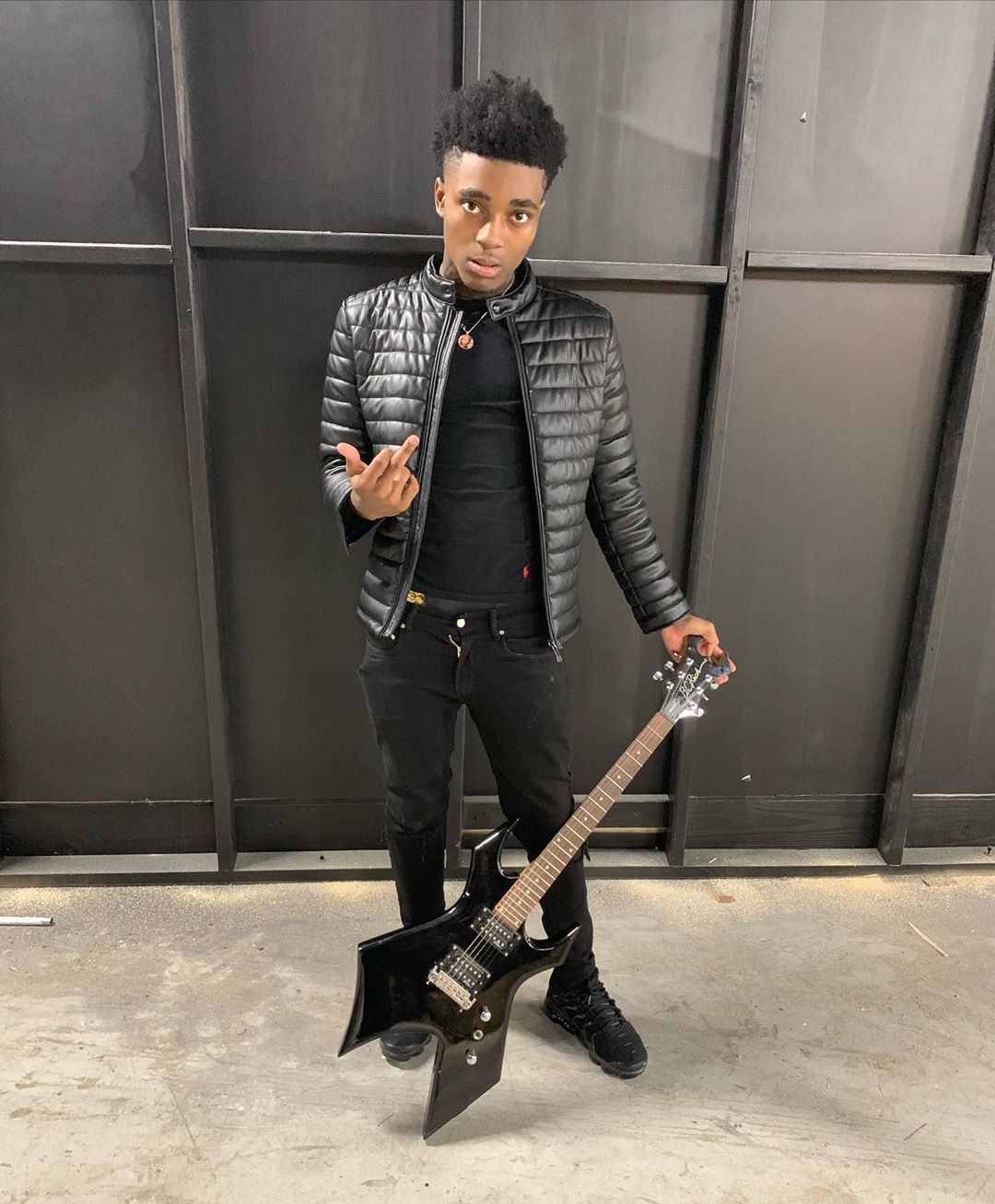 In 2019 it’s weird when a full project doesn’t go up on streaming but at least so far, that’s what we have here from Atlanta’s MadMarcc. This newcomer’s got some real potential and there’s a feature from Lil Keed on here to really convince you to listen. He’s managed by the same team that manages Keed and Lil Gotit so running in that circle, he’s sure to pop up more and more, especially considering the music’s pretty damn dope. He’s a dexterous rapper that’s playing with quite a few different styles on this tape but once he really locks in and finds his sound, MadMarcc‘s going to really take off. Go ahead and listen below.