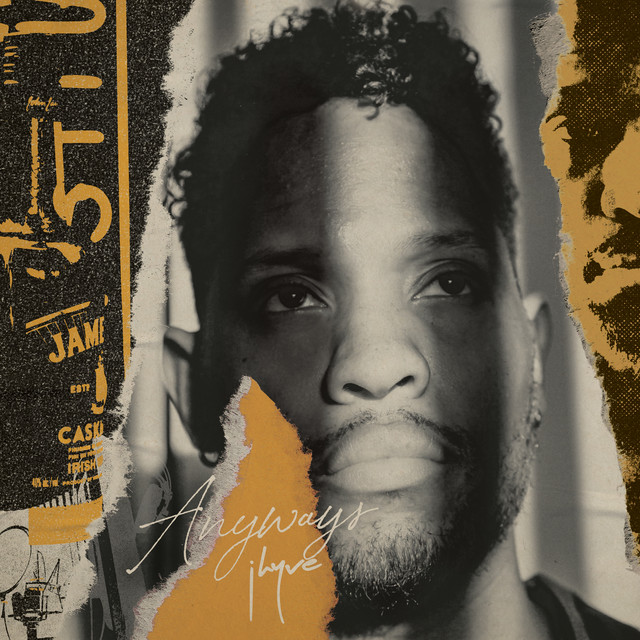 Jhyve is one of my favorite R&B talents out of Canada. Since I first stumbled upon him in 2016, he has released a series of mellow R&B records led by his absolutely lively voice. We don’t hear enough artists in R&B with a voice like Jhyve in today’s world. The bright talent is ending 2019 with his only release of the year in ‘Anyways’. Jhyve said that this was a tough year for him, so he poured everything he had into what will be his forthcoming project. ‘Anyways’ is a fantastic start to the rollout, as we hear some soaring vocals, polished production and vivid songwriting. Jhyve‘s new project is already one of most anticipated releases for 2020.