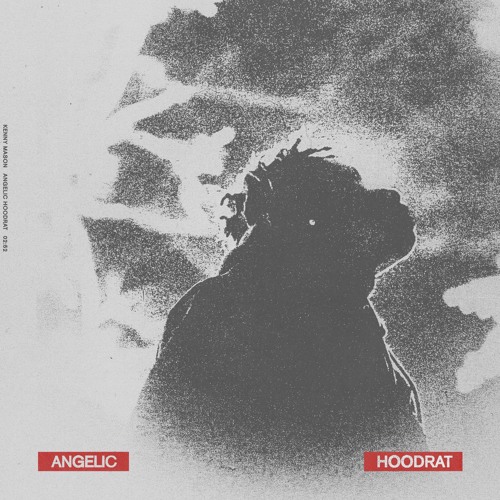 Kenny Mason‘s had an astronomical rise these past few months and he’s keeping the foot on the pedal. After releasing his well-received single ‘Hit’ and inking a record deal with RCA Records, the Atlanta talent is here with his new single ‘Angelic Hoodrat’. While the former single had more of a polished feel to it, ‘Angelic Hoodrat’ is a more gritty, lo-fi soundscape.