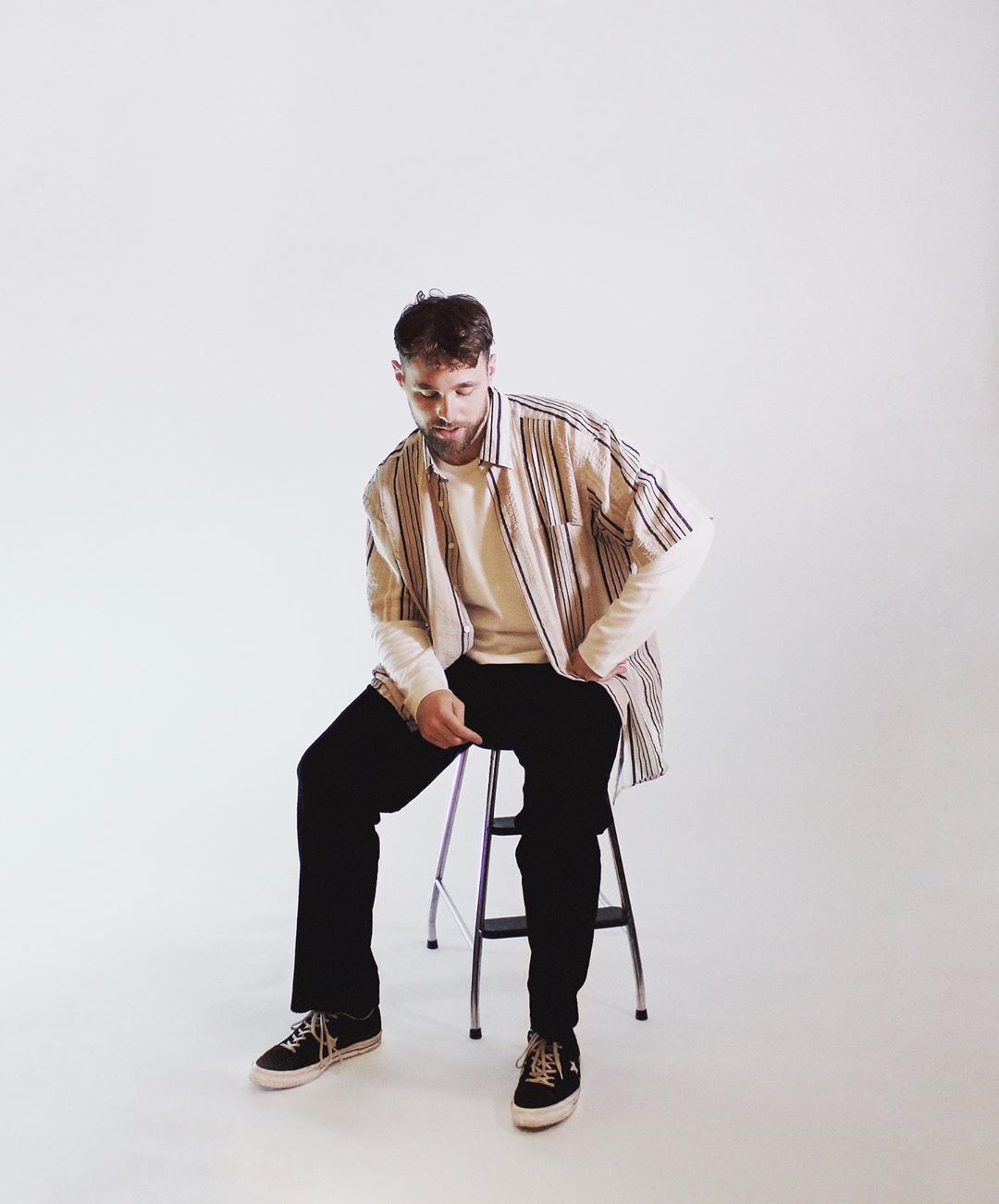 Where Is Maps is a new pop act out of Sweden to keep an eye on. After releasing his debut single last month, the talent is here today with his debut self titled EP. A clear standout from the four song set is ‘Crazy Together’ – which is a well constructed pop effort. The music has enough of an edge to stick out in the saturated pop market thanks to the vocals of Max Nilsson (the man behind Where Is Maps). If you want some catchy pop tunes, dig into the EP.

Stream ‘Crazy Together’ below.