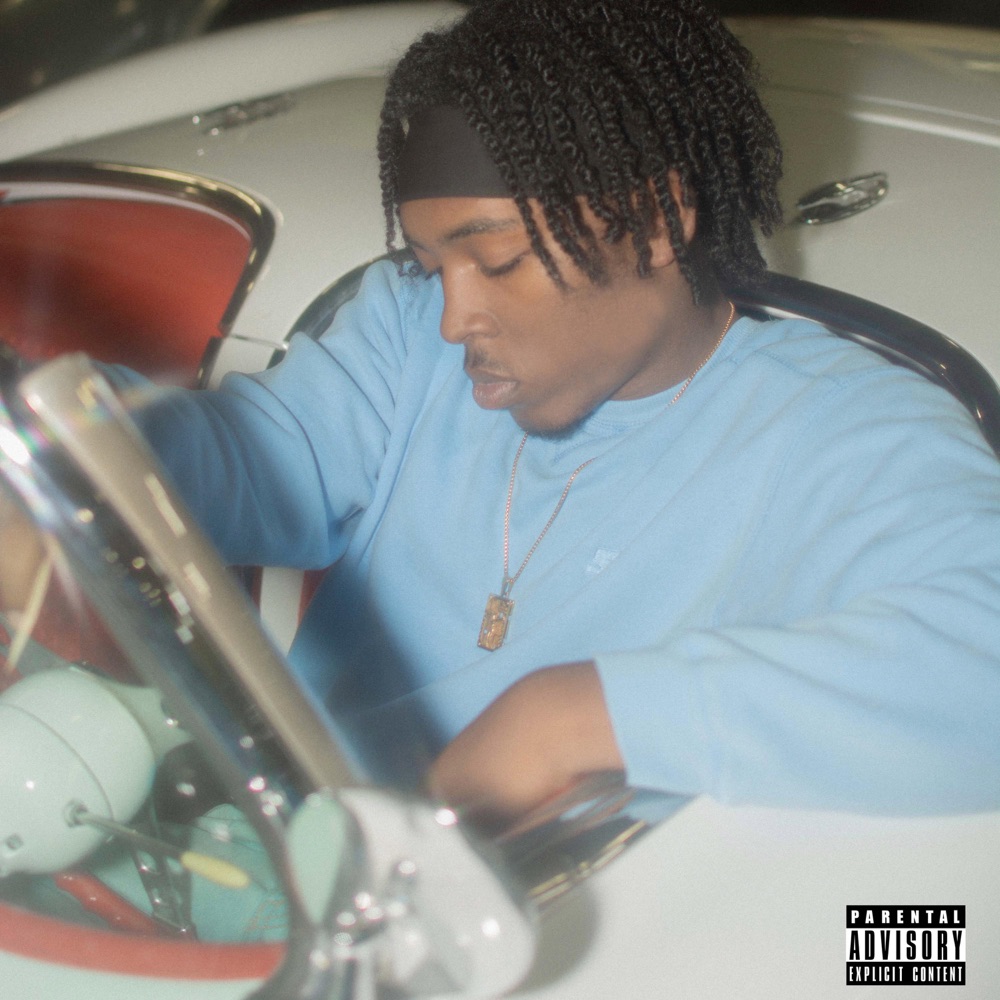 We are headed down to Houston to introduce you to Dyllyn. The new talent released his debut project When Midnight Calls this month and the standout song was the bonus track ‘Vibes’. The song has a much different sound compared to the project, as producer Daniel Meek gives an elegant R&B leaning instrumental for ‘Vibes’. Dyllyn has a distinct vocal that really blurs the line between singing and rapping. His cadence is soft on here and it just has a tone I can’t quite say I’ve heard before. Dyllyn is definitely a new name to keep an eye on from down South.