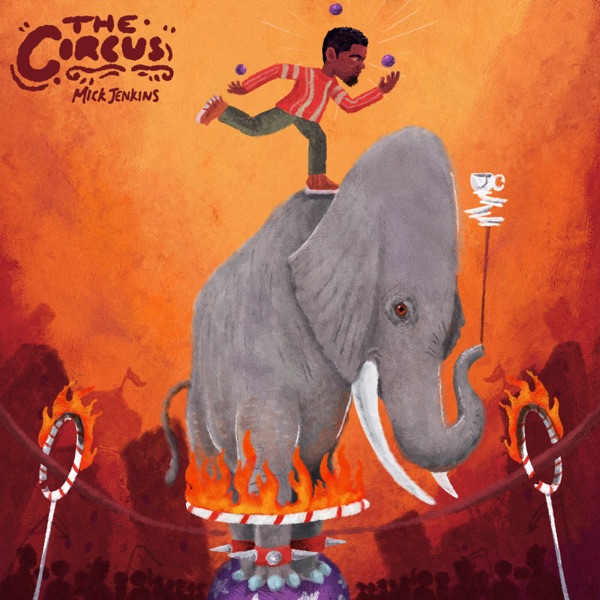 Mick Jenkins‘s new project The Circus is now available for download and streaming across all platforms. After exploding with his mixtape The Water(s) in 2014, Mick Jenkins has stayed to himself and rebased music whenever he felt like it. He’s back with this new EP today to kick off the decade. The seven song set boosts a feature from EARTHGANG and has an impressive production lineup including Black Milk, Martin $ky, Hit-Boy, IAMNOBODI, Da-P, Bizness Boi & others.