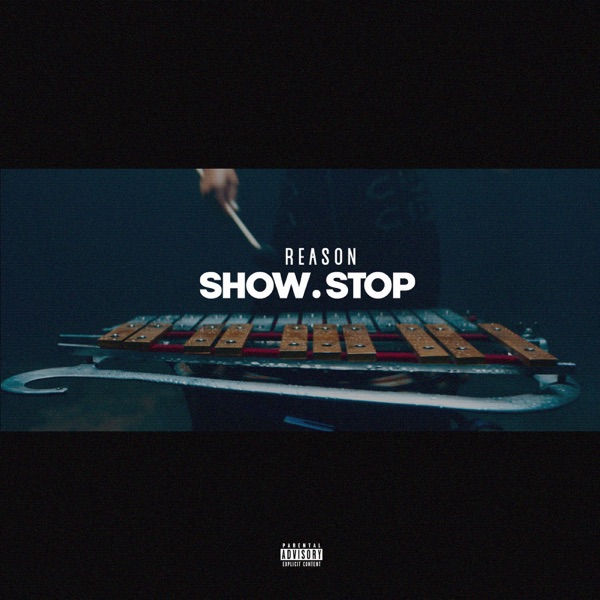 REASON‘s new single ‘Show Stop’ is now available for download and streaming across all platforms. REASON seems to be next up on the TDE pecking order, as he is really the only artist on the label that is releasing music frequently at this point. He released a few singles in 2019 and had numerous contributions to the Dreamville Revenge of the Dreamers 3 album, which is more appearances than damn near the whole TDE roster last year. He’s quick to start off the year with this new rapid fire single ‘Show Stop’.

REASON – There You Have It (Album Stream)