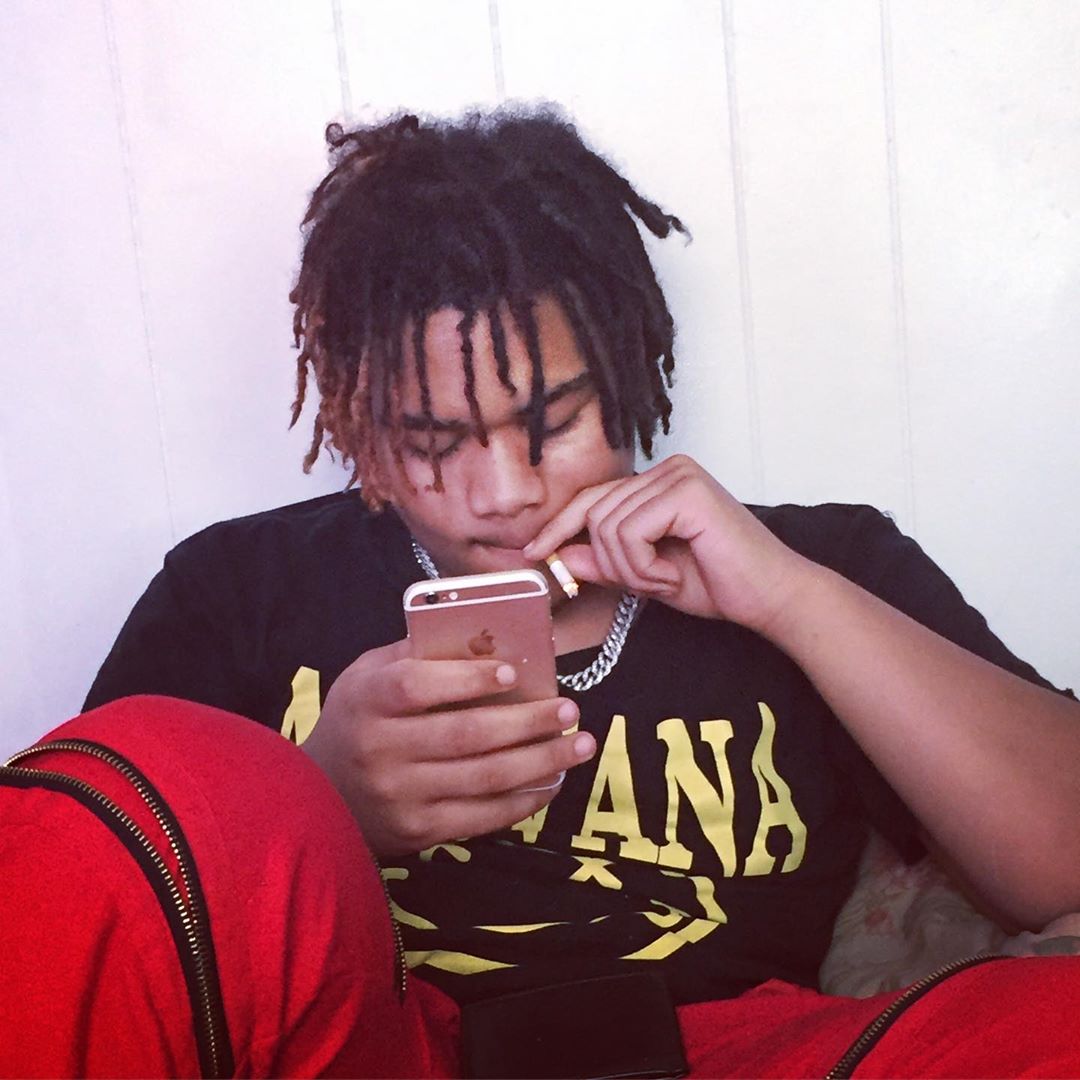 KillBunk is a 16 year old based out of Georgia who has built up a sizable catalog and following via Soundcloud. His track ‘Battle Scars’ released last year has racked up millions of plays across all platforms in under a year and he might have another massive song on his hands. This hard-hitting slapper ‘Don’t Play With Fire’ has an infectious chorus and KillBunk‘s short but more melodic verses keep the replay value sky high. With efforts like this, an EP and a standout feature on Ethan Ross‘ new EP, the kid is off to a red hot start to the year.

Stream ‘Don’t Play With Fire’ below.