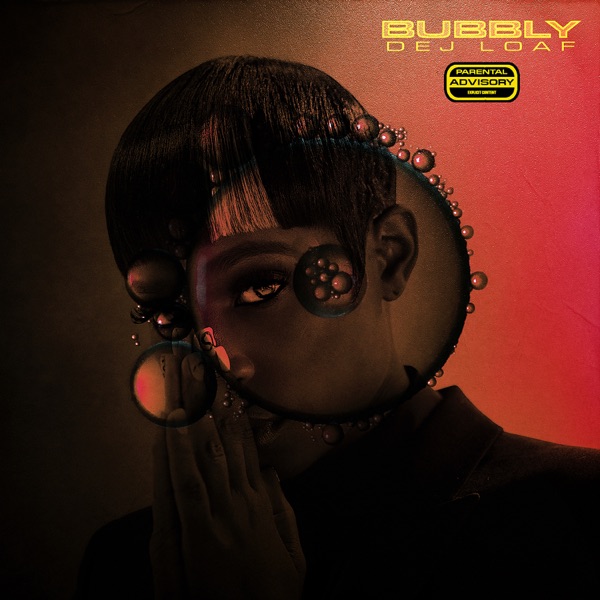 DeJ Loaf‘s new single ‘Bubbly’ is now available for download and streaming across all platforms. DeJ Loaf’s career arch thus far has been intriguing. She initially popped off with her single ‘Try Me’, which led her to signing a deal with Columbia Records in 2014. She never ended up releasing a full length project while under the deal but did see some success with follow-up singles ‘Back Up’ and ‘No Fear’. DeJ is now out of that deal and working with BMG under her Yellow World imprint and ‘Bubbly’ is the first release under her new arrangement.