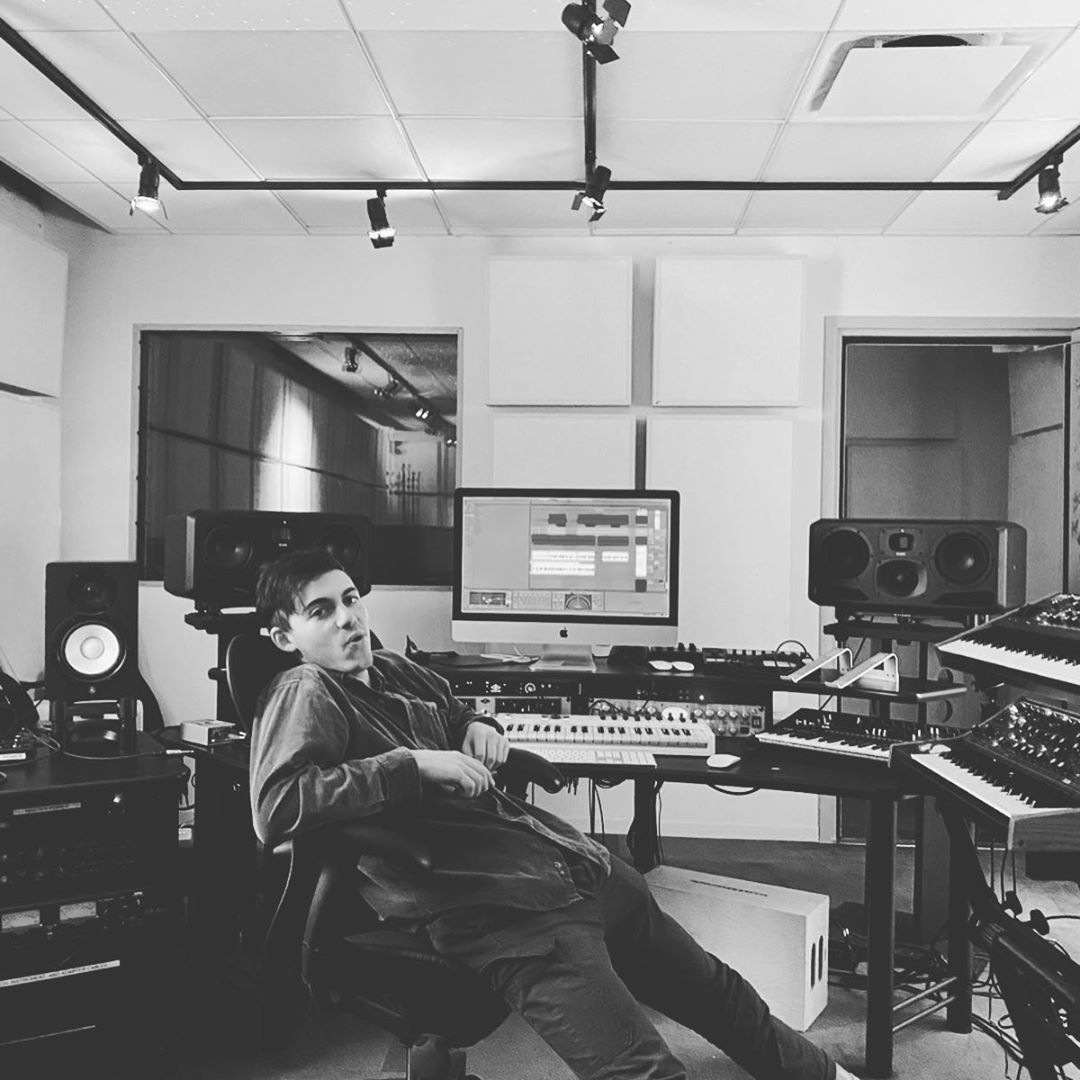 I missed the initial wave of blog support last year but after I opened my eyes and stopped sleeping on Ben Kessler I fell in love with the music. Kessler’s a Philly native but living down in Nashville now while he goes to school but we’ve gotta help this man drop out or at least have a career of his own once he’s finished. The jack of all trades just dropped his fourth official song “Right Here Right Now” today and it’s totally on par with the remarkably high bar he’s set for himself. Handling every aspect of the sound recording from the mixing and mastering down to the songwriting and production, Ben is a machine with Paula Deen’s butter secrets to make all these bops buttery as could be.

His production gives me Soulection feels, its clean and bouncy in such a delectable way; to my ears at least. And this isn’t even touching on just how good he is vocally. Just go ahead and hit play below and let he music do the talking, I promise you won’t be disappointed.