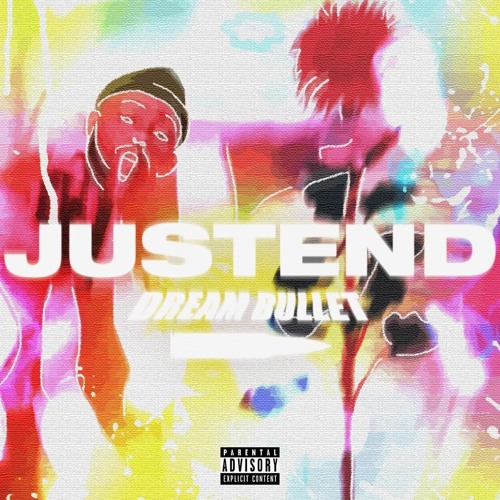 New York’s JUSTEND has been releasing music throughout his teenage days and his new project dream bullet comes days before his 20th birthday. Led by his eclectic singles ‘Arrested’ and ‘QUARTZ’, the seven song project showcases JUSTEND’s songwriting prowess and developing sonics. The entire project was produced by MoFlo Music and some of the standouts from the newer songs are ‘Wheres The Ceiling’, ‘The Drive’ and the marc indigo assisted ‘Ego’.