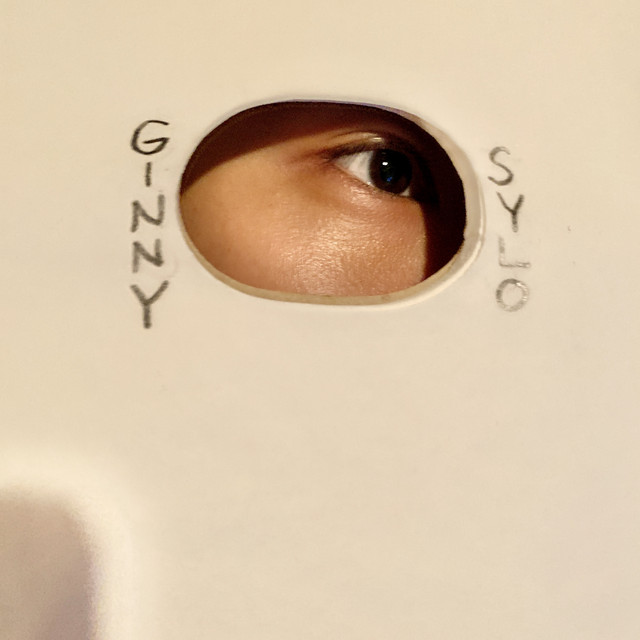 Sylo Norza‘s got another heater for us. The Canadian artist released a boatload of music last year but he’s compiled most of his recent releases into the Sylo Songs compilation and ‘Ginny’ is the first release since then. This new release from the Canadian talent is a funky alt-R&B effort that has really stuck with me. With his debut album out later this year, hopefully we continue to get more singles like ‘Ginny’