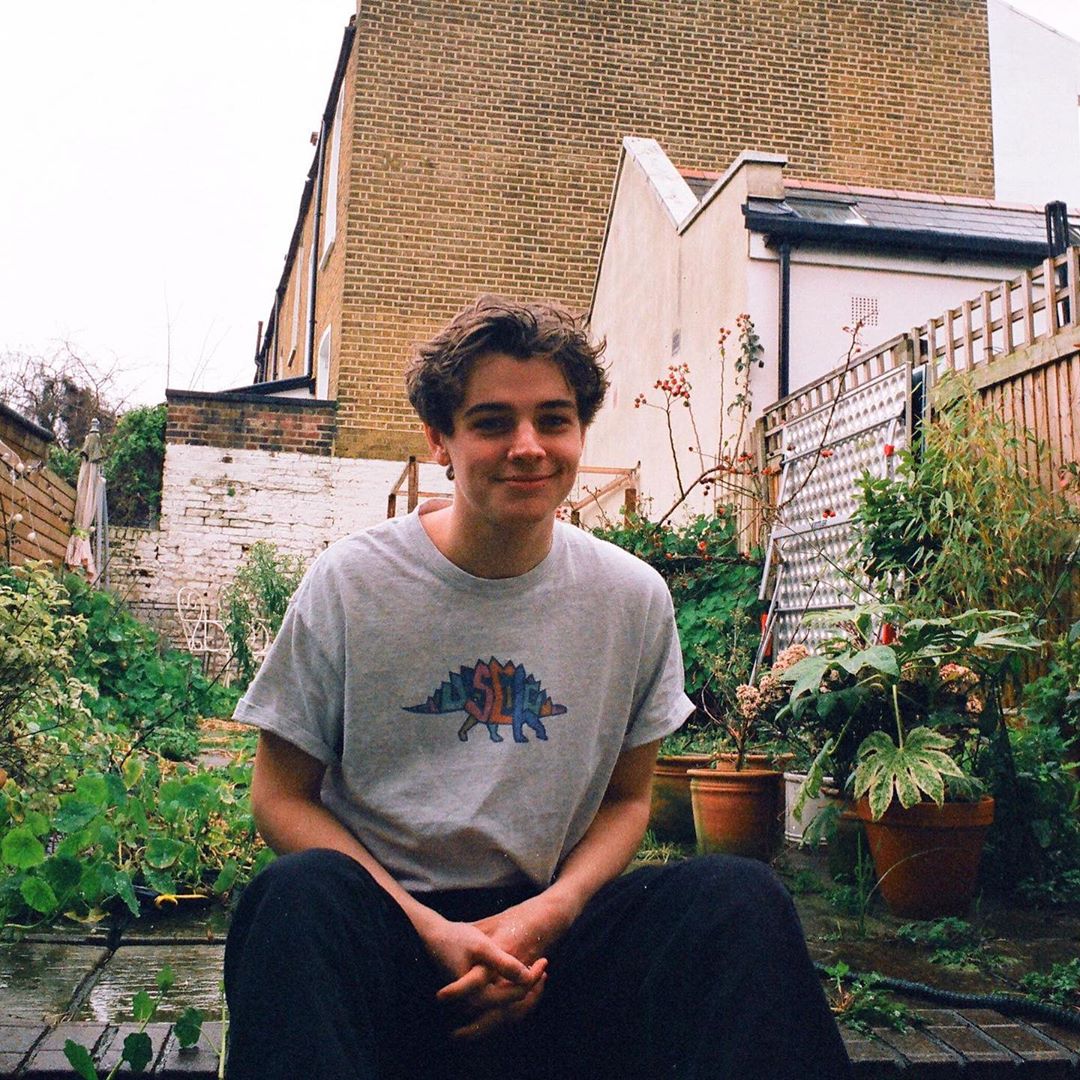 As just a cheeky little joke, Thomas Headon‘s debut EP is titled The Greatest Hits. Technically as far as Thomas’ catalog, he’s not wrong, these are the greatest hits so far. At 6 tracks, the budding popstar shows off his Australian charm as well as his songwriting prowess amongst other things. It includes his first 3 singles and now three more songs, starting with “Next To Me”, which is more of just an intro, “Butterflies” which will be his next big streaming song and “Her” that’s a cute acoustic guitar ballad. The project correctly shows off the many sides of Thomas and creates a good entryway for all the prospective fans that will be flooded his way sooner than later. Excuse me while I run this thing back, join me and hit play below.

Thomas Headon – Clean Me Up