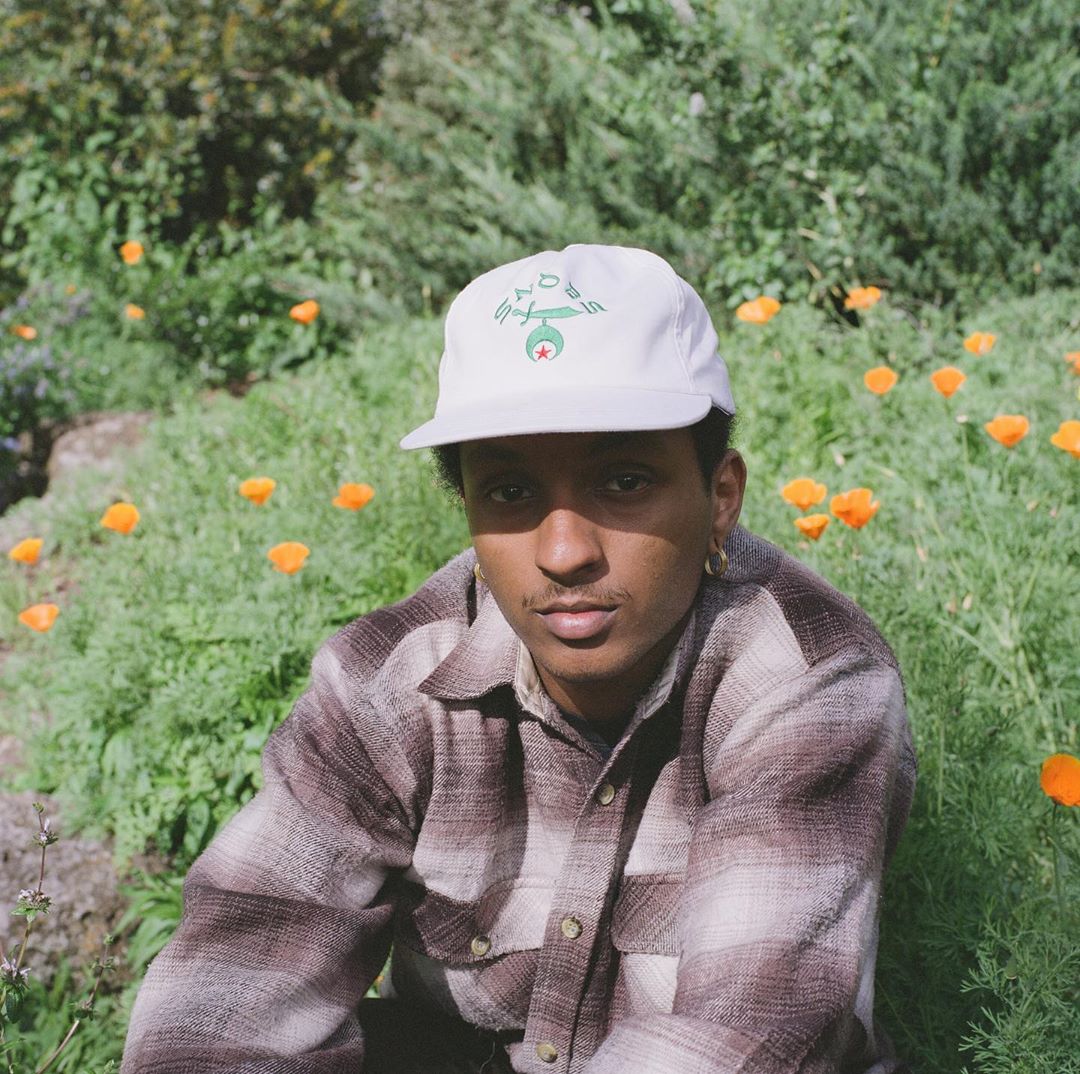 The story of Baro Sura is such an interesting one and he’s got an amazing accolade on this resume because of it. The Melbourne emcee is the only guest vocalist on Mac Miller‘s posthumous Circles album; uncredited but he provides background vocals on “Hand Me Downs”. Back in 2017, Baro met Mac at a show he did down in Melbourne, Australia, hung out in the green room with him afterwards, gave him a CD of music and asked to open up for him in Sydney, which Mac made happened and led to them getting in the studio together after the show in Sydney. This little anecdote just speaks to how genuine of a person Mac is that he bonded and created music with a stranger from the other side of the world just because that’s the kind’ve person he was.

A couple years later and Baro Sura‘s got some real unique music of his own and he just dropped a fantastic couplet of songs with “WHAT’S WRONG?” and “IN UR EYES”. Both produced by Silentjay, these songs take us into a real gorgeous sonic landscape. “WHAT’S WRONG” features these beautiful keys and chimes that add ambience and Baro’s atypical flow really floats.