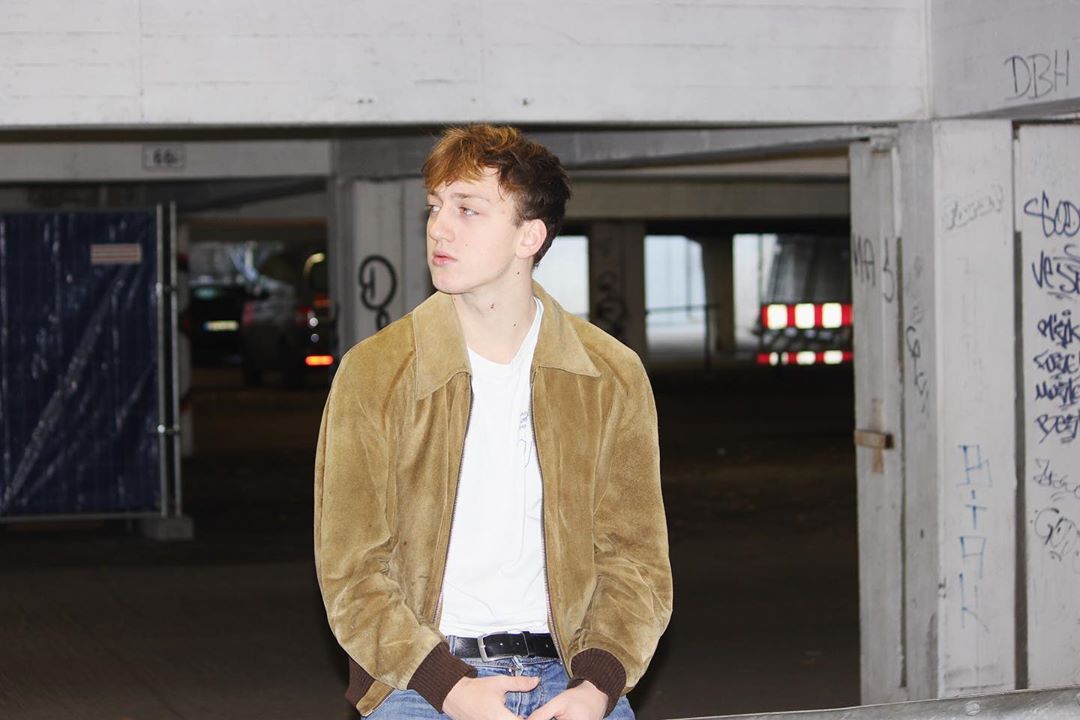 The HillyDilly boys were the source of where I found this phenomenal kid clide. The half-American, half German native has a golden voice. He’s got such a beautiful pop tone and he’s coming into his own with the creation of those poppy tunes. His third official song is this new one “lost”, which might just be my favorite of his. It’s a song that really lets clide‘s voice shine from the get go. We’re not just left waiting for the powerful hook, the verses are almost even better, just making this such an easy song song to keep on repeat for quite a bit. Go ahead and stream it below, odds are we’ll be hearing more and more about this kid in the future.