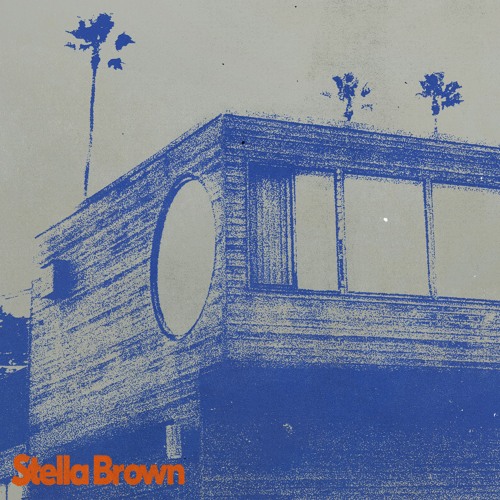 Jelani Aryeh‘s got a little bit of a pivot in sound on his new single ‘Stella Brown’. This new effort has more of a indie-rock feel to it compared to past releases. The San Diego native provides an absolutely sticky chorus that has genuinely been stuck in my head since I first heard the song. ‘Stella Brown’ is a super strong way to kick off the year and with his debut album due out later this year, Jelani isn’t going away anytime soon.