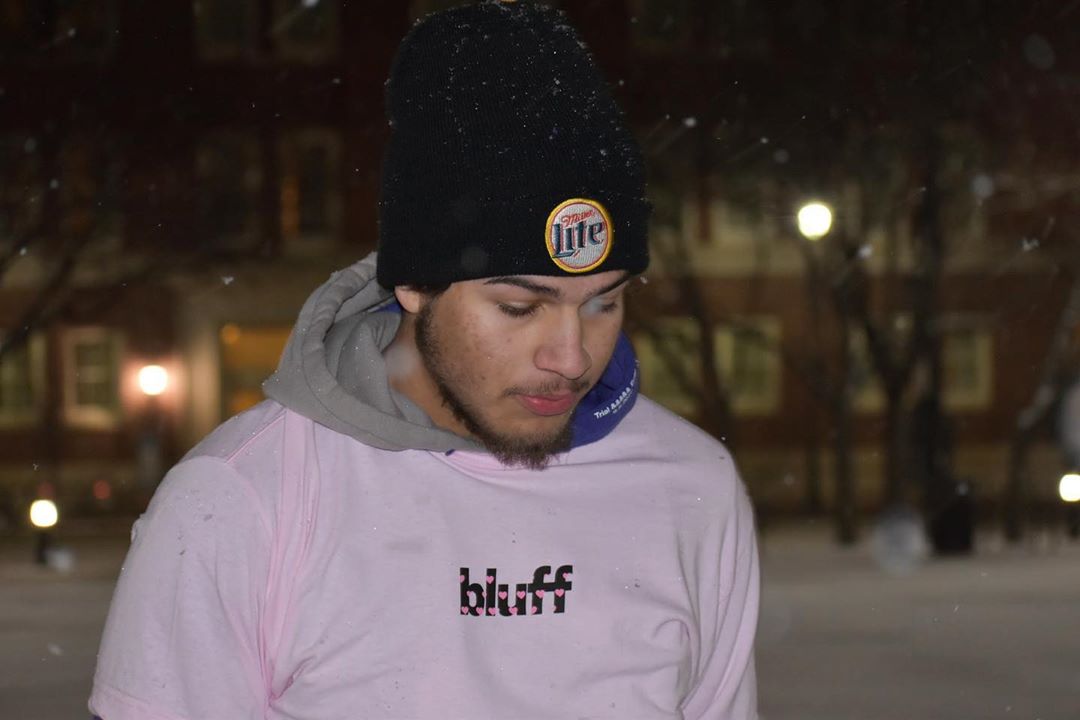 For the last week or two, malik has been one of my most played artists. A kid from the smack middle of the map, Wichita, Kansas to be exact, that has one of the smoothest rap flows from a new artist that i’ve heard in a bit. He’s surely spent his time studying the sound and flows of rappers like Playboi Carti and he’s got that flow down to a t, which is pretty agreeable once you listen to his latest song “way2geekd”.

malik is certainly a Soundcloud kid in an age where Soundcloud is becoming less and less impactful but he’s already growing a bit of a base. It truly could just take something like getting lucky on Tik Tok and all of the sudden he’s the next Lil Xxel, or just him growing his image and music on other platforms and he’s going to be off the ground running. The music’s got that potential and his latest song being my favorite is more proof that the midwest teen is only getting better and better. Go ahead and peep that Nick Nash and beatsbytrav produced song below.