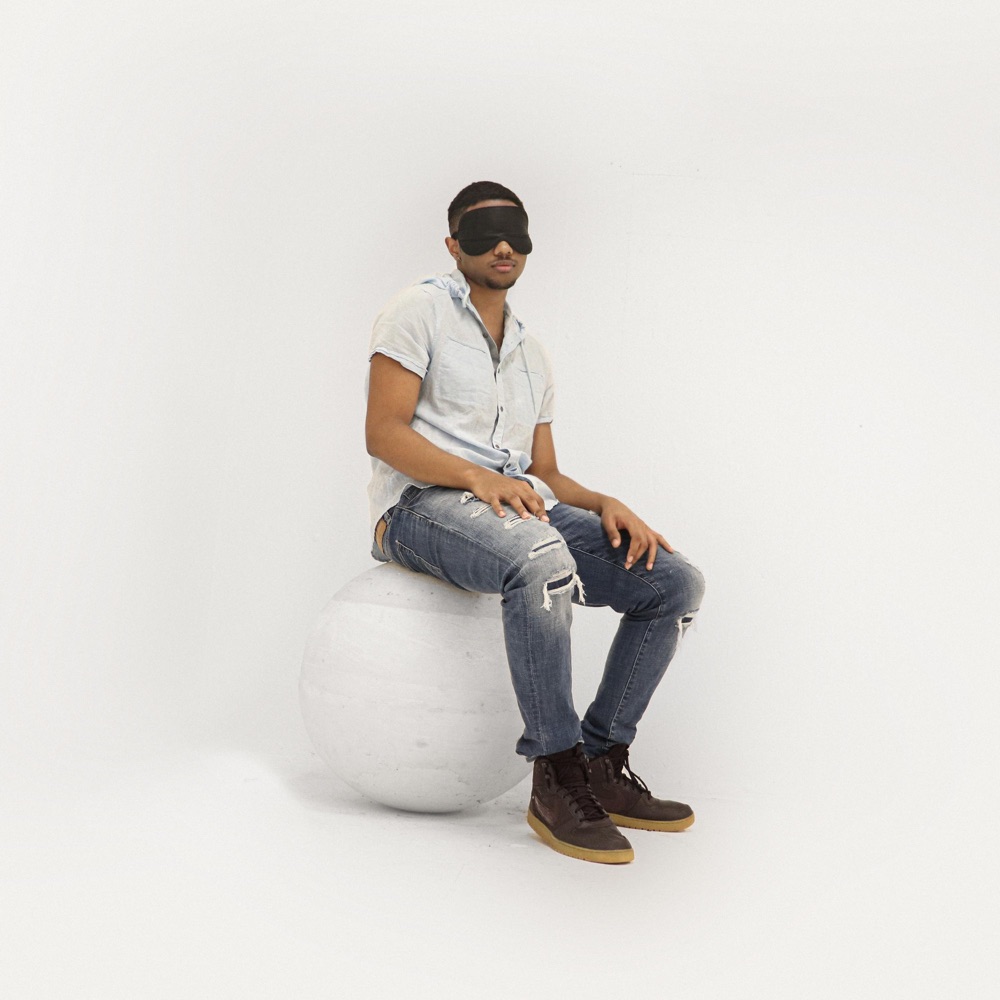 We’ve been covering marc indigo since last year and he’s built an intriguing acoustic-pop leaning sound. He recently released his debut EP sharing places and it has a combination of his previously released singles and a few new ones. One of the standouts is ‘Desires’, which is a dark, melancholic effort that is one of his more throughly produced records in his catalog. marc’s definitely got something brewing here and this is a great point to get hip if you aren’t already.