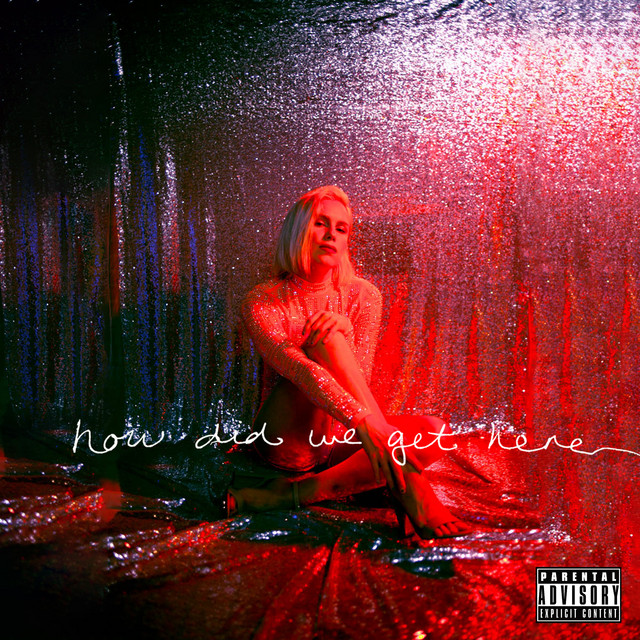 Grace Weber made a splashy introduction in 2017, which led into a string of singles through 2018 featuring production from some of Chicago’s top producers. She has kept music coming since but this week we were hit with her debut project How Did We Get Here. The five song set features some fantastic soul tunes, with Grace’s one-of-a-kind voice a star as usual. There’s a nice little appearance from Masego and his saxophone on the second song ‘Crazy To Hope’ which is a standout for me.

Stream How Did We Get Here below.

Grace Weber · How Did We Get Here