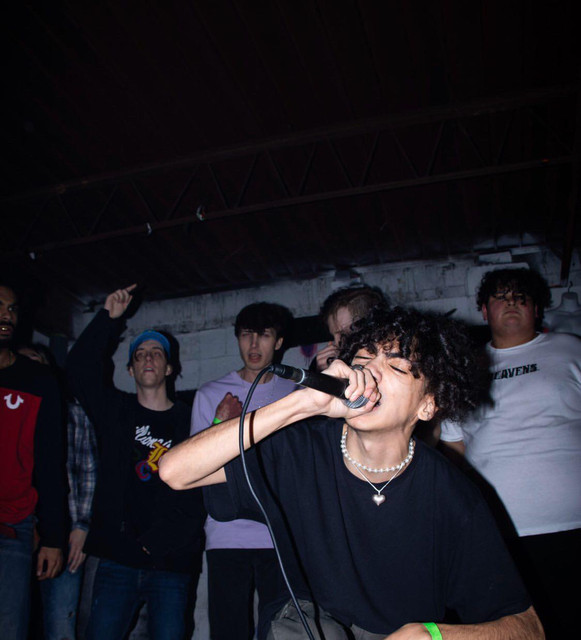 I’ve had my eyes and ears loosely on Connecticut native ericdoa for a few months now, but with each new song of his I take a listen to, I’m forced to pay closer attention to this kid. He’s truly got a phenomenal voice and the songwriting is getting better and better. He’s not a brand new face; he’s worked with Internet Money and has a pretty solid imprint in what the 2020 wave of Soundcloud rap is but truly eric is one of the most talented of the bunch. His latest song “ifhy” takes on that emo-side of soundcloud rap that has been omnipresent in the last 2 or 3 years but it’s not like the rest. I especially love how the beat’s upbeat, but eric fills the space beautifully with music that lends from the emo world, but it’s a melodic, contagious and poppy song in its own right. All in all it’s just a fantastic tune and do yourself the favor of digging through his Soundcloud because there’s a lot more where that came from.