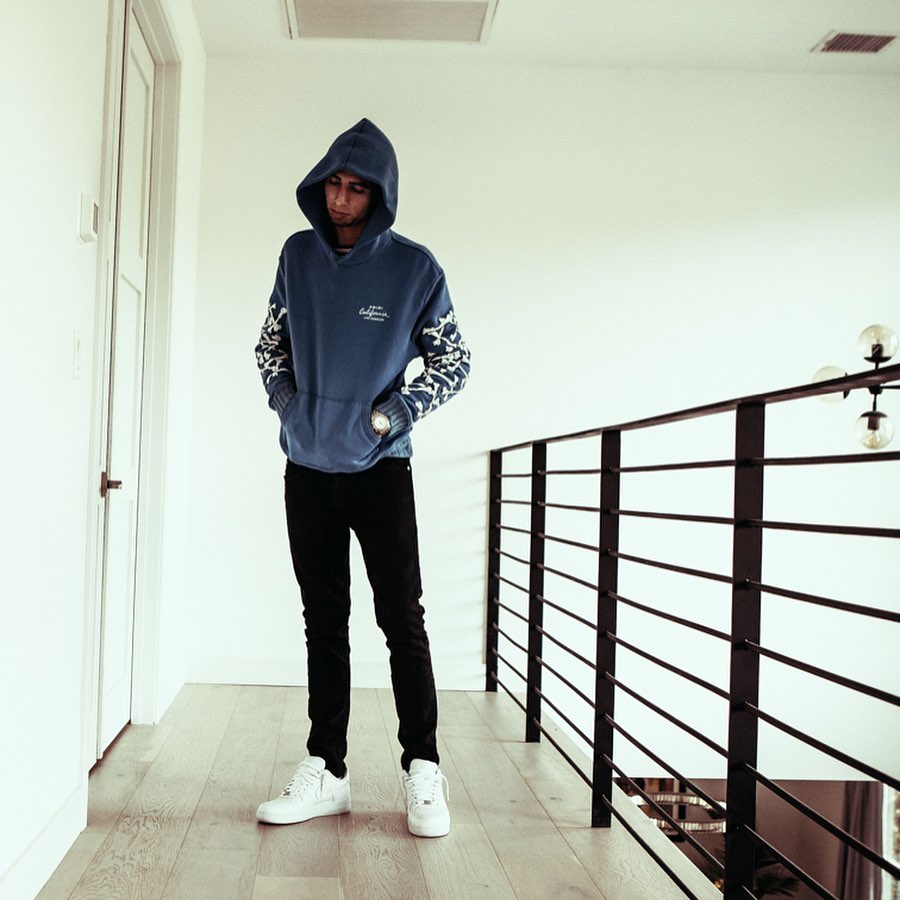 I don’t think i’ve made a firm post about Amaru Cloud but it’s about time I shed some real light on one of my favorite up and coming rappers. Out of New York, this kid’s got the whole toolkit when it comes to rap. He can spit, he can speak Spanish, he can rap in Spanish, he can sing and incorporate those melodies into his flows and he’s steadily growing and getting better and better. If you haven’t, listen to his song “Andale” and get hooked.

Amaru also just let loose a song of the times, giving some motivation and his two cents on the protests, that are more than just going on nationally at this point, it’s become a worldwide protest against police brutality, racism and even deeper matters. Amaru gives us some bars on it all with the “Speak My Peace Freestyle”. Give it a listen below.