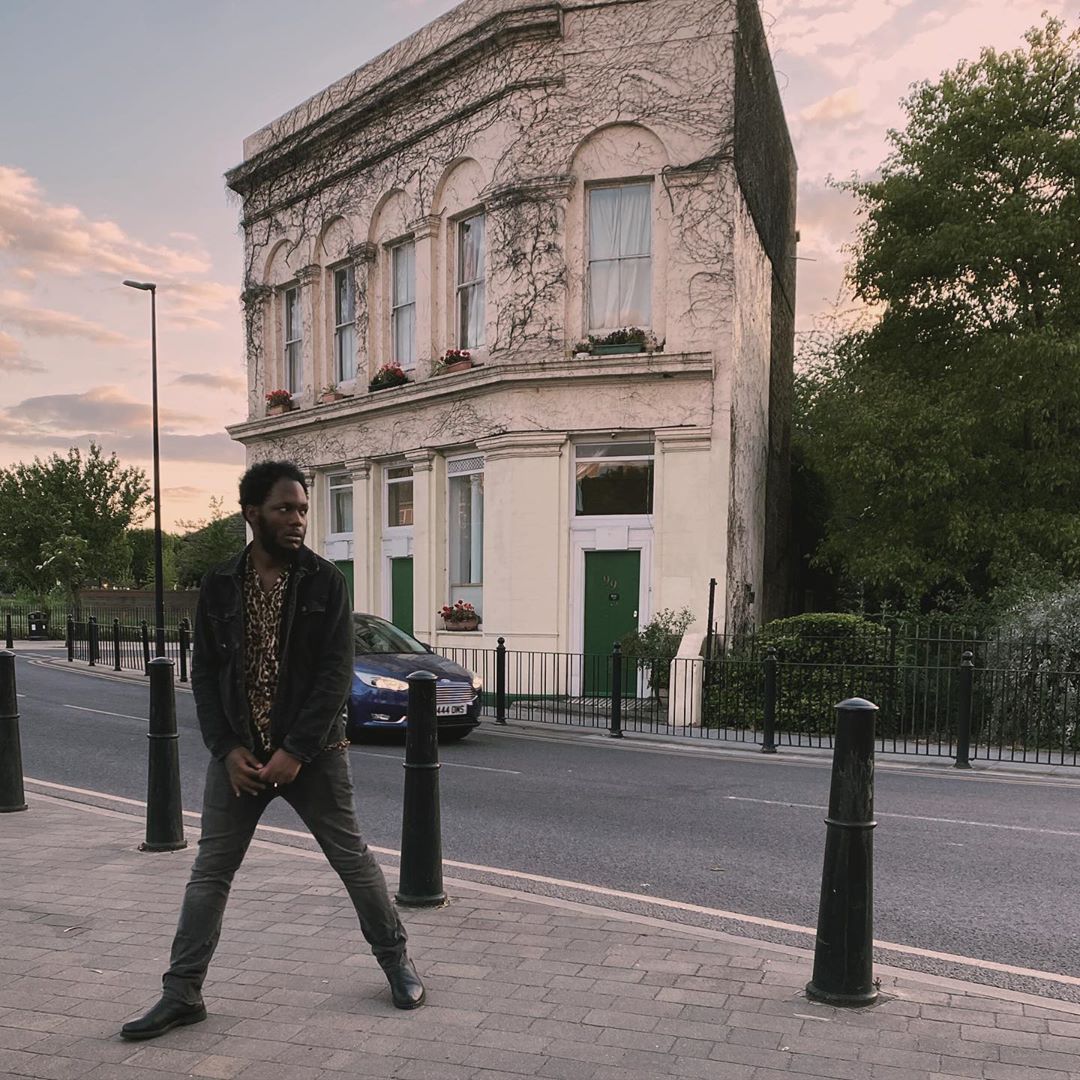 Ireland’s Jessy Rose recently made his Fashionably Early debut with his collaboration with Ben Esser and now he’s here with his debut solo single. The former Hare Squead member released ‘Bloom’ and this is really a beautiful ballad that’s a big pivot from what you may expect. The songwriting here is pristine and Jessy just has a voice that cuts through. Cheers to a new beginning for this talent.