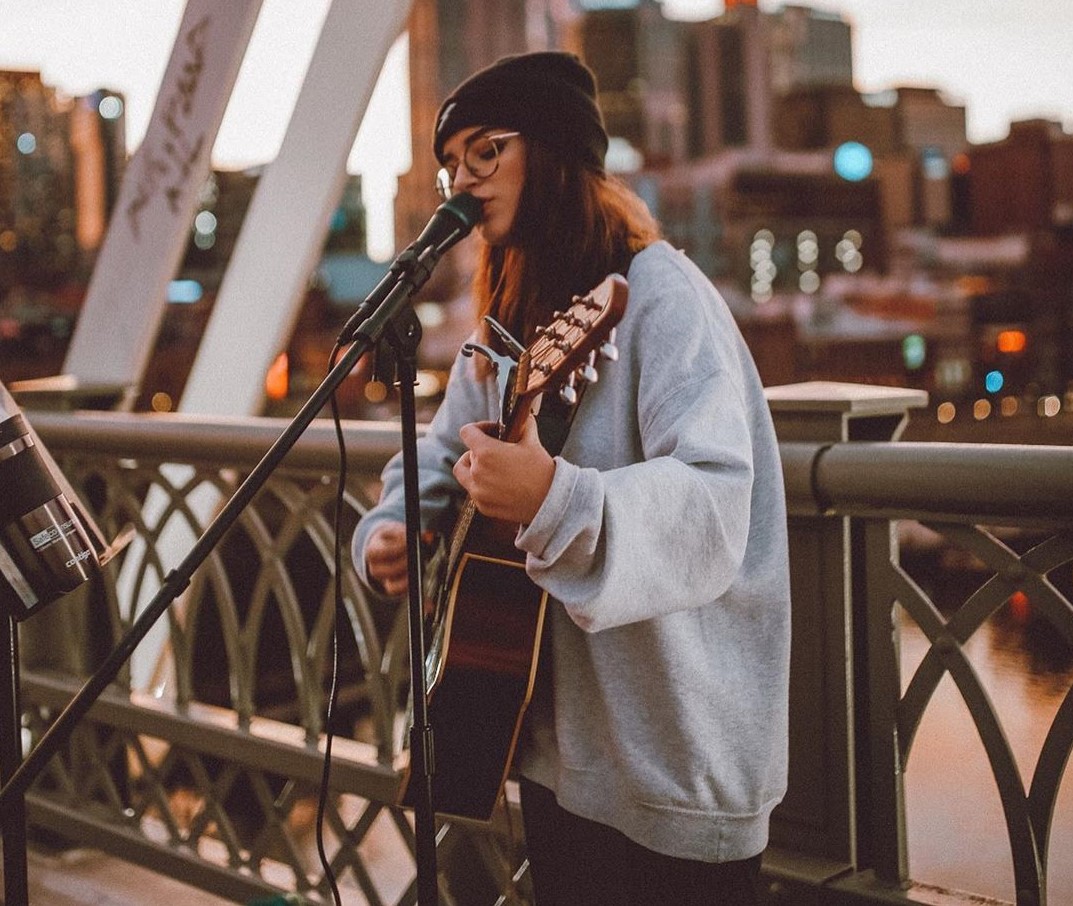 Sara Kays may seem like a new face to many but this Indiana native has been driven ever since becoming a teenager and she’s been invested in her music career now for years and it’s all starting to fall into place. The naturally talented singer has been accruing a fanbase with cover and acoustic performances and is now starting to really gain traction and get much better with the music of her own. She just released this brand new song “Home for the Summer” that really shows off that progression. It’s a beautiful song that’s organic and bedroom pop-ish without a whole lot of frills and whistles, the song primarily is focused on Sara’s sweet vocals and melodies on top of some acoustic guitar. Go ahead and check that out below.