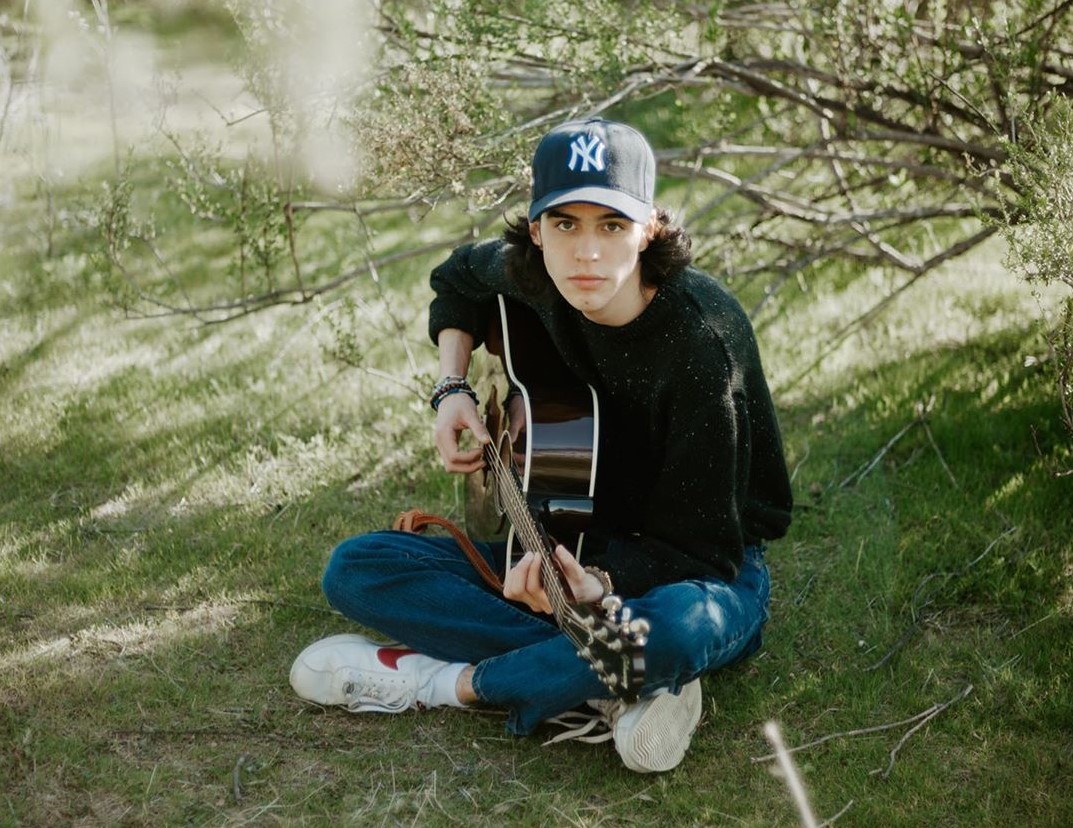 The power of Tik Tok is well documented by now, but there’s more than one way to really blow up on the platform. There’s the sounds that go viral and there’s also a whole heap of creatives posting videos of their own and developing a following on their own profile. Stephen Sanchez, a young lad from California’s life has seen a big uptick already, after posting just a few videos on there and specifically going viral with a live performance of this song, “Lady By The Sea”. After that, the industry’s eyes started to find Stephen and helped transform this song, get it properly recorded and produced and now released as Stephen’s debut single. “Lady by the Sea” is still a pretty raw effort, from a brand new artist with a ton of potential, but a purely astounding voice. The song’s assisted by some writing and production work from Jeremy Zucker to really package this song nicely as the starting point for an exciting new artist with a sky high ceiling. Get familiar and take a listen below.