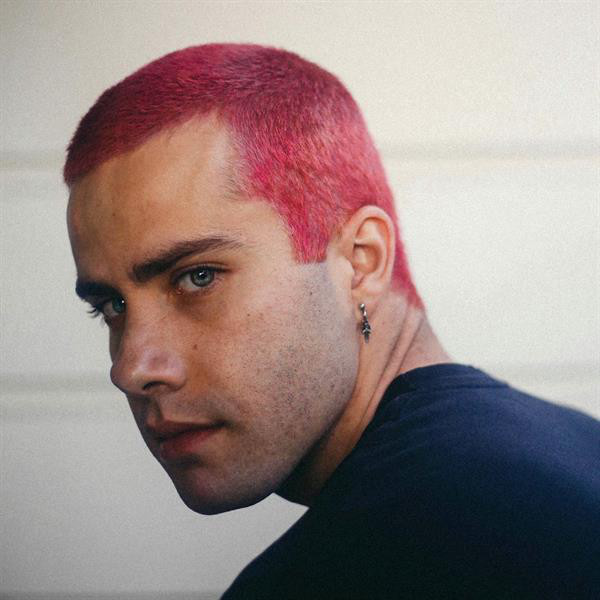 Julius has released two singles so far this year and today he’s dropping this new EP part i with four additional songs. This serves as the first part of his debut album 12 steps to forgetting your ex, which is set to drop later this year. This set of songs hears his cinematic pop sound really expanding and this is definitely a refreshing listen. Of the four new songs, ‘vulnerable’ and ‘rainy days’ are my favorites but you truly can’t go wrong with a single song here. I’m intrigued to hear what we are going to get with the next six songs.

Stream part i below.