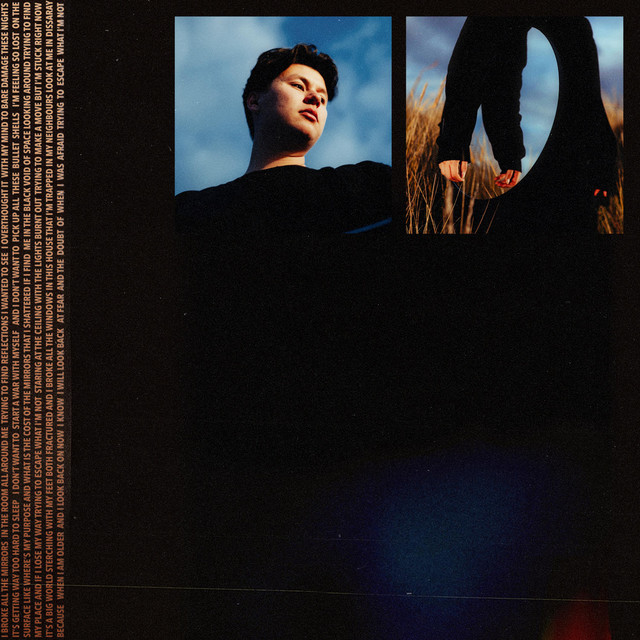 New Zealand’s Julius Black is making his Fashionably Early debut with his debut single ‘Mirrors’. The 19 year old has a varied background being Chinese-Irish born in Australia and raised in Shanghai. After moving out at 18 to a new city where he got a ‘shitty day-job’ that he was later fired from and his girlfriend leaving him for another country, Julius dove headfirst into music and created an album. ‘Mirrors’ is truly a heart-wrenching debut that showcases a sound that is embedded in alternative pop with R&B vocals. For an introduction, there haven’t been many better in 2020 than ‘Mirrors’.