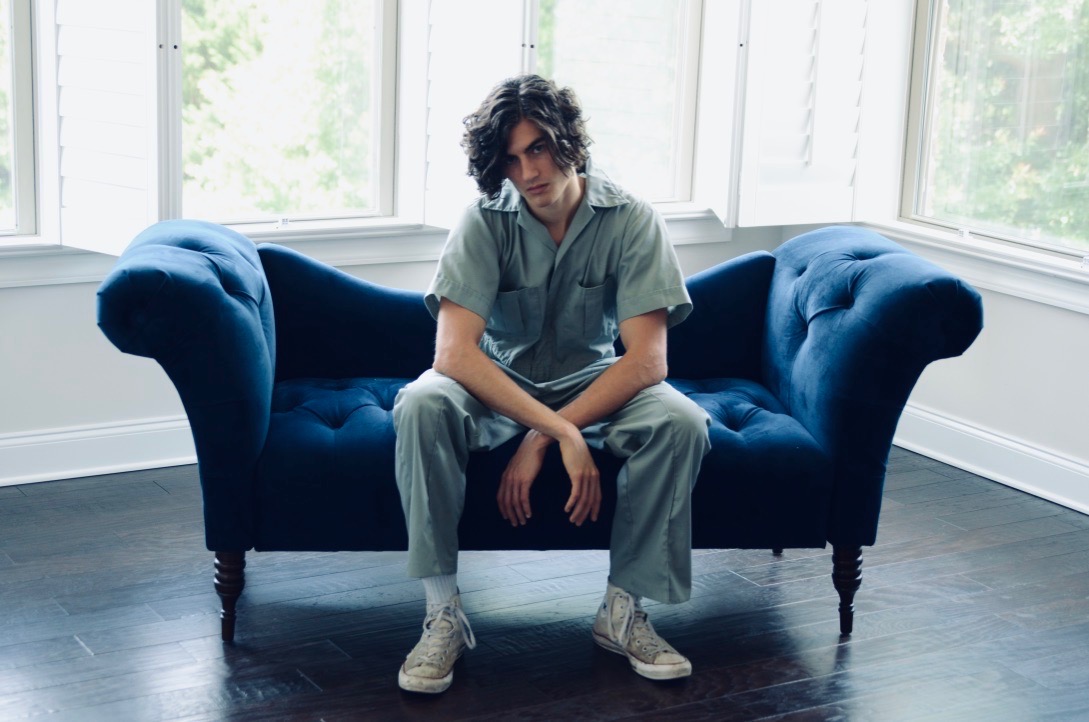 The hyperpop wave is inevitably making a dent in the music industry right now, a dent that’s getting bigger by the day. Like with any new wave, it’s not all good but the best of it is extremely exciting. That’s where we introduce to you John Maclane, a face we firmly believe could make a big impact in the sub-genre, but also makes music that leans into other genres. It’s not just glitchcore or following that trend that seems to be leading to multiple viral Tik Tok sounds, John’s got his own sound that we’re excited to stand by and watch evolve.

We start that journey with “I Don’t Want To Change You”, a self-produced song that certainly shows off how production is surely John’s strong point. This beat could work with a bevy of artists, but it’s met with distorted vocals and electronic punches that really give this one that unique edge. It’s what ties all of the influences together and make it all sound whole. Go ahead na give the bombastic song a listen for yourself down below.