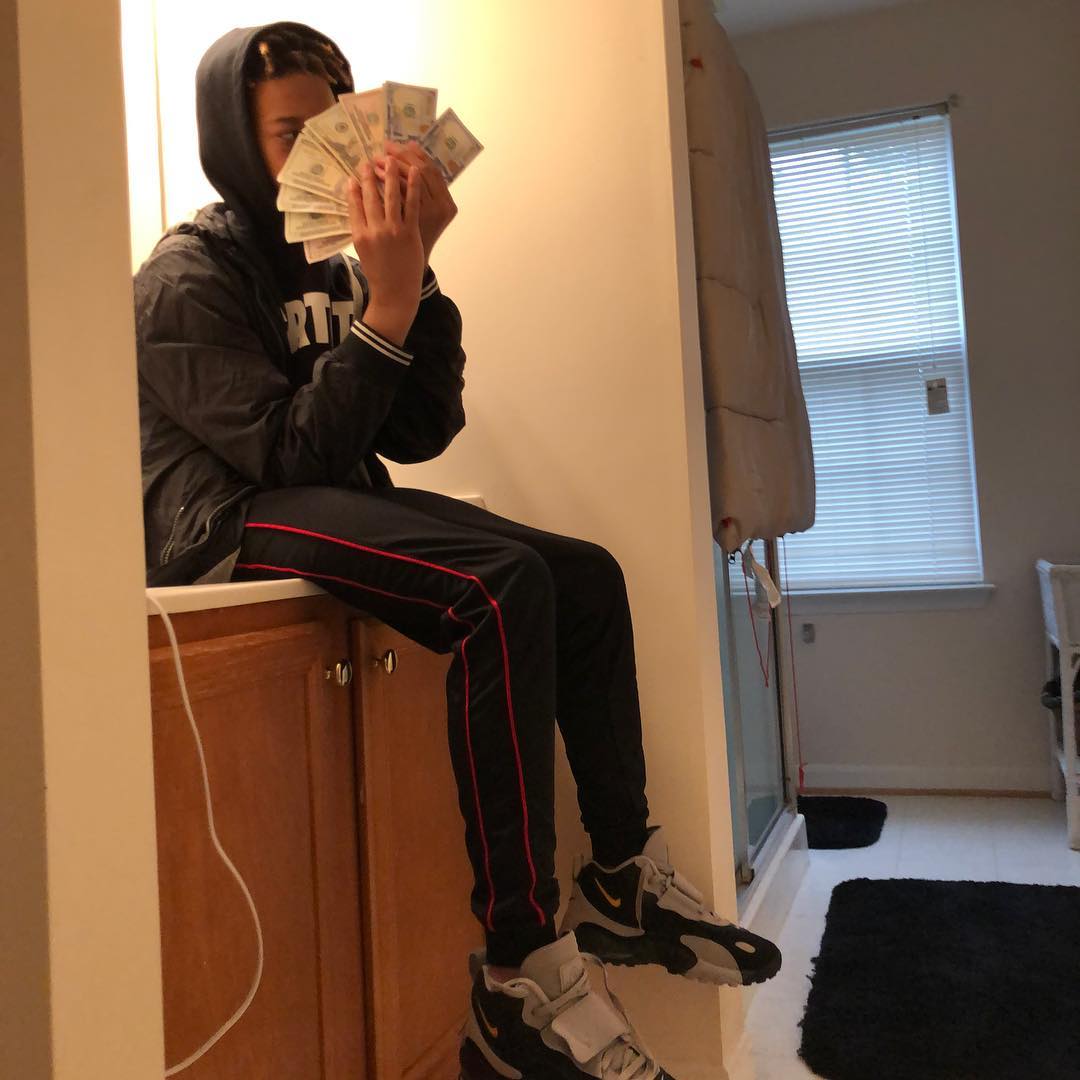 Following his buzz from his viral TikTok hit “Kappin Up,” KA$HDAMI has brought us with another TikTok-esque banger entitled “Propane”. At only 15 years old, the young, rising star has proved to us he’s a hitmaker and he has also only shown tremendous progression with this latest release. Simply put: this is one of my favorite songs of the summer so far because it has one of the catchiest hooks I have ever heard. The kid’s got bars, it’s obvious. He’s been slowly building up a discography the last two years and if he hones in on his craft like he did with this release, I have no doubt that he will be one of the next and most lethal threats in the music industry.