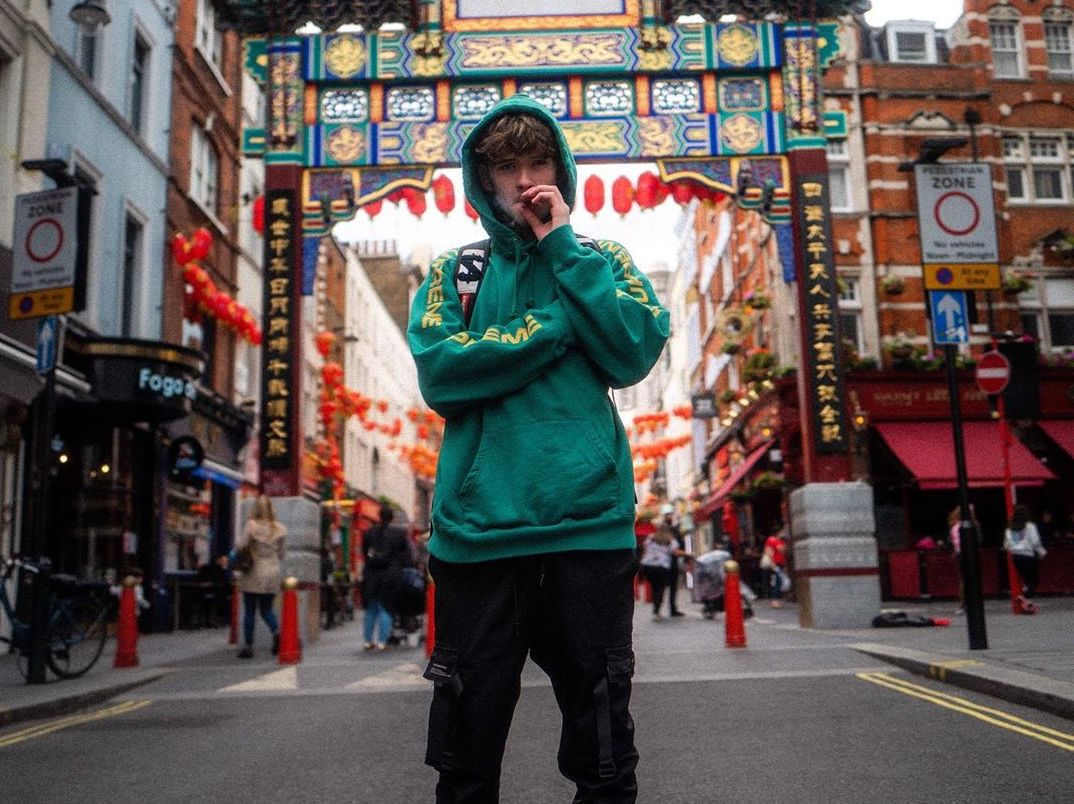 Back in Ireland, you all need to pay attention to Jack Duff today. The 21-year-old isn’t new to music, he was a semi-finalist on Britain’s got talent when he was 14 and has also been a member of the boyband Roadtrip but now he’s going off solo. The solo music is quite dynamic, with this nice, almost American style he has of fusing pop and rap, which is strongly shown on his second official single “XTC”. I can’t get over how catchy this hook is, it’s truly what’s had me coming back to this one over and over again for the past week. Take a listen below.