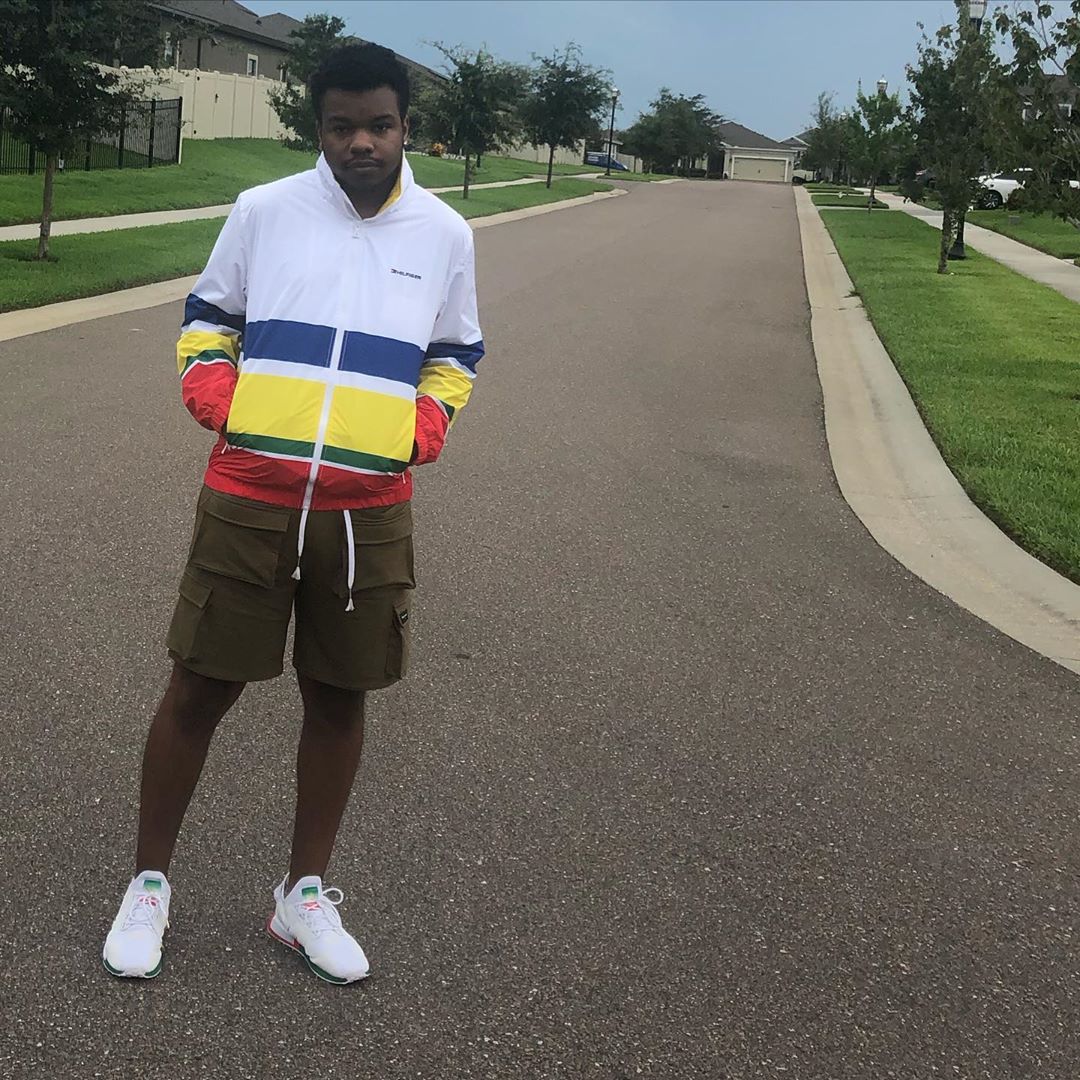 I’ve seen the name 637godwin circulating forever it feels like. He’s been dropping an abundance of songs for the last year or two and has lived in that emo rap/Promoting Sounds world for a bit, but he’s starting to ascend to much greater heights. That consistency has paid off and his online fandom is growing, the music is getting better, it’s all falling into place and his new EP is a great starting point now for now fans. godwin has a deep tone to his voice and it’s going to be impossible for him to dodge Juice WRLD comparsions but the influence is obviously there. But he’s carving out something all his own and i’m excited to watch him grow. Peep Deadly Devotion down below.